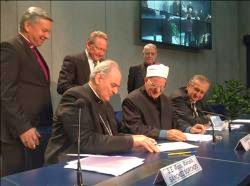 Read more »
Posted by David Hamid at 15:38 0 comments
Email ThisBlogThis!Share to TwitterShare to FacebookShare to Pinterest

Please continue to pray for the Ukraine 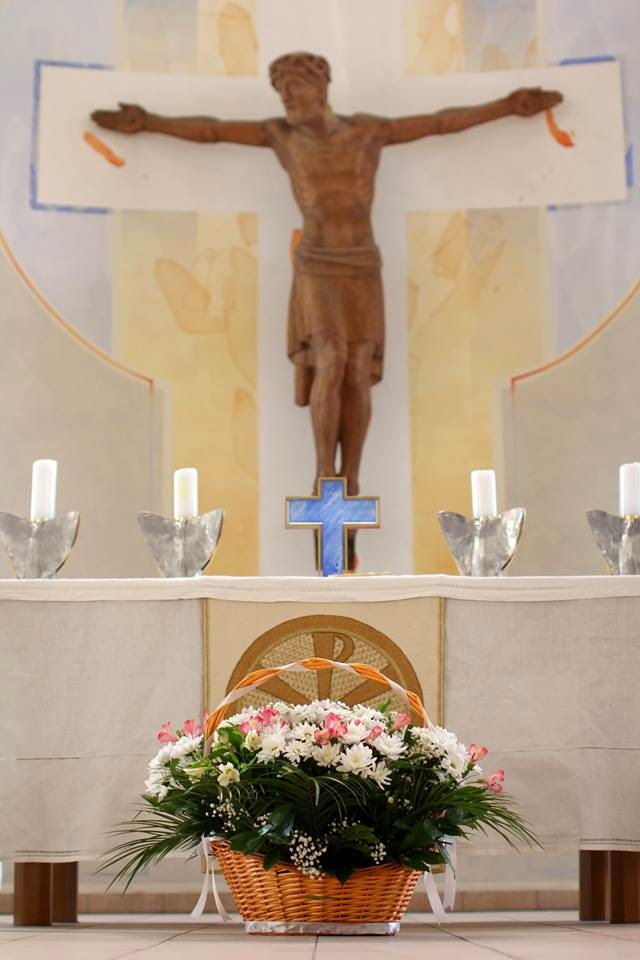 This is a key weekend in Ukraine, with the controversial referendum in Crimea. I urge the faithful of the Diocese in Europe to continue to pray for the country and her peoples. On behalf of the diocesan family I sent the following message to the congregation of Christ Church Kiev today.

Dear Sisters and Brothers of the Congregation of Christ Church, Kiev

I want to assure you of the continuing prayers of the people of the Diocese in Europe for the return to peace and stability in the Ukraine. We pray for all who are making efforts to bring a resolution to the divisions, through diplomatic means and dialogue, so that there can be an end to violence and threat.  We pray for all Church leaders who are making calls for peace and the building of a new spirit of  peace and harmony in the country.

This weekend is going to be a significant one with the referendum in Crimea. We pray that the outcome will honour the democratic desires of the people of the region, and show the path towards reconciliation, away from confrontation, dangerous polarisation and division, and that the rights of all may be respected, whatever the outcome.

In these tense, uncertain and difficult times, and we send you our fraternal love, and pray that God will strengthen your spirits and give you hope.

Posted by David Hamid at 10:11 0 comments
Email ThisBlogThis!Share to TwitterShare to FacebookShare to Pinterest

Lenten prayer, in communion with all Christians 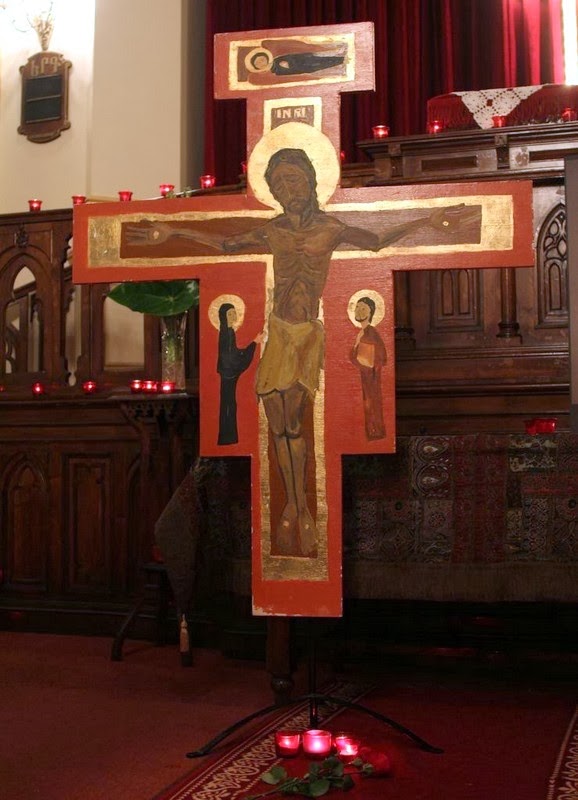 As we begin the journey of Lent towards the cross of Jesus, I share some images from a Turkish-language Taizé service recently held in the Church of the Resurrection, Istanbul. Young and old, gathered to pray at the foot of the cross, to hear the Word of God, and to join their voices in the gentle and ancient songs of Taizé. 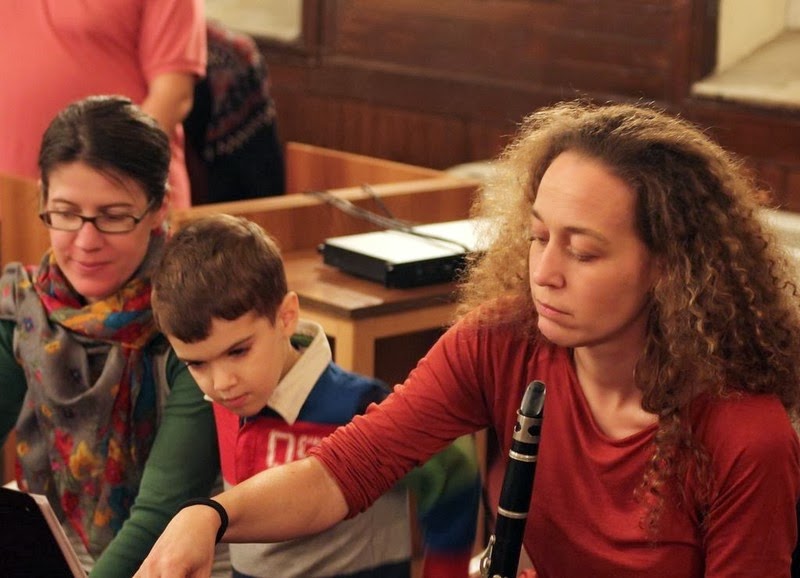 The Revd Engin Yildirim, the priest-in-charge, has worked with a team to develop this ecumenical prayer service, bringing together Anglicans and many others from all the Christian traditions in Istanbul, to share what was described as "a very sweet spirit of prayer amongst people". Another comment about the service was that it fulfilled a dream shared for a long time "to help Christians to pray in communion".

May our Lenten journey as the people of this diocese be communion with Christians everywhere, knowing that God is leading us together as His people.

Living God, you bury our past in the heart of Christ and are going to take care of our future. (A prayer from Taizé)

Posted by David Hamid at 18:17 0 comments
Email ThisBlogThis!Share to TwitterShare to FacebookShare to Pinterest