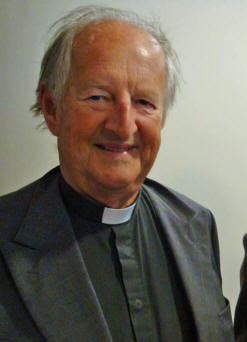 One of the long serving priests of this diocese, the Revd Canon Chad Coussmaker, has died. Fr Chad had a distinguished ministry, serving in Istanbul, Sliema, Antwerp and Moscow (where he negotiated the reopening of St Andrew's Church and vicarage after years of communist rule) In retirement he served as an honorary assistant priest in Nice and Vence and undertook several locum assignments. He is survived by his wife Jean.

It is with great sadness that so many across our diocese note his death. We thank God for the blessing and inspiration he has brought to so many lives. We pray that Our Lord may reward his faithfulness, and welcome him into the Holy Presence with the Saints and Angels.

May he rest in peace and rise in glory.

Posted by David Hamid at 17:36 0 comments
Email ThisBlogThis!Share to TwitterShare to FacebookShare to Pinterest 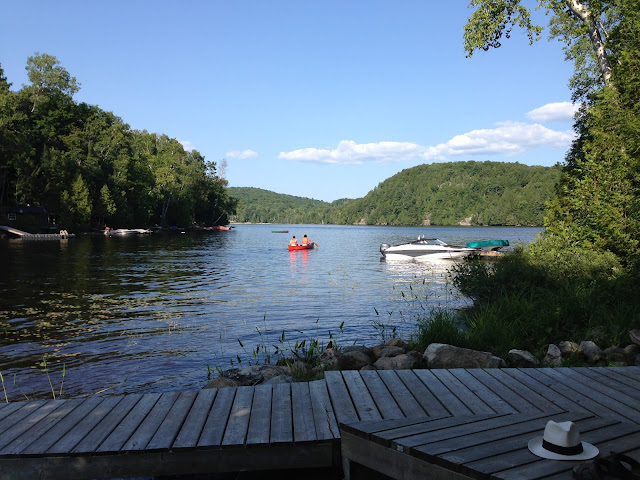 I am taking some annual leave beginning 8 August. Do not expect many blog posts during this time! My chaplain Deacon Frances Hiller is able to reach me if there are any urgent matters. 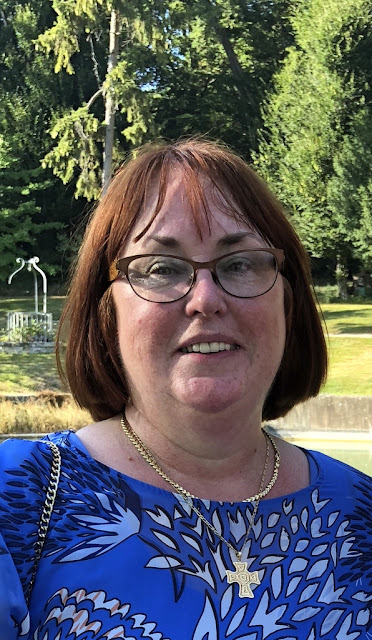 We send our congratulations to Elaine, and the assurance of our prayers as she represents the Anglican Communion in this dialogue.
Posted by David Hamid at 23:53 0 comments
Email ThisBlogThis!Share to TwitterShare to FacebookShare to Pinterest 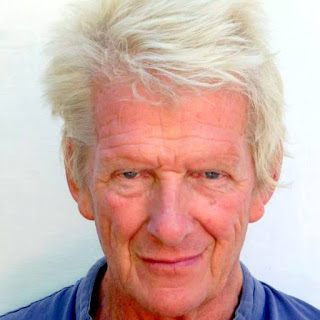 Christopher Gibbs, one time Churchwarden of St Andrew's Tangier, and a key lay leader in the congregation for many years has died in the city he loved just one day before his 80th birthday. He called Tangier a “chimeric place”, presumably as it seems almost like a mythical creature, pieced together from so many cultures, peoples, and influences. A perfect place for the antique collector Christopher to make his home. His funeral was today in St Andrew's and he was buried in the churchyard. 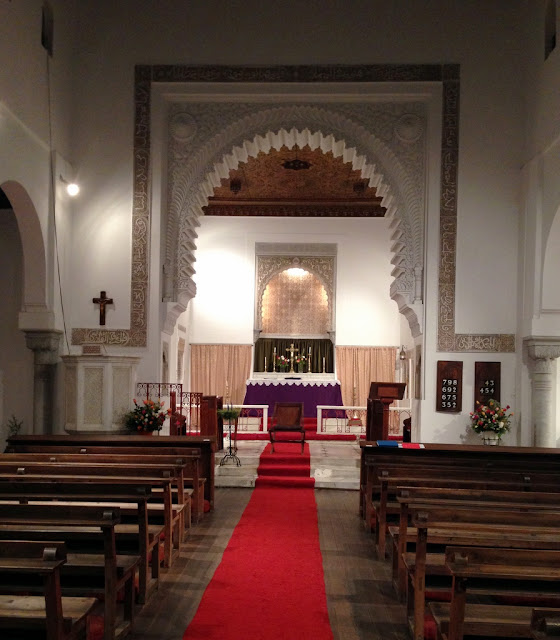 Known to many as a friend of rock stars and of many of the world's rich and famous, and even having been attributed with the invention of “swinging London”, Christopher's great love in latter years was the Church of St Andrew. He adored its quiet beauty inspired by Moorish tradition, and was proud that it was a gem which the great Matisse was moved to paint. Christopher loved the people of St Andrew's and had a particular generosity of heart towards the newest parishioners, the many from sub-Saharan Africa, who have made this Church their home and who find comfort and hope in this spiritual oasis. Christopher was deeply moved by the stories of those who have migrated here from lands to the south, and was impressed with the faith and dignity of St Andrew's African parishioners whom he described warmly as “chic, graceful and brave”.  Despite a great distance in upbringing and culture, Christopher believed the truth that God calls us all to be one family, and thus he felt at home in St Andrew's with his African sisters and brothers. 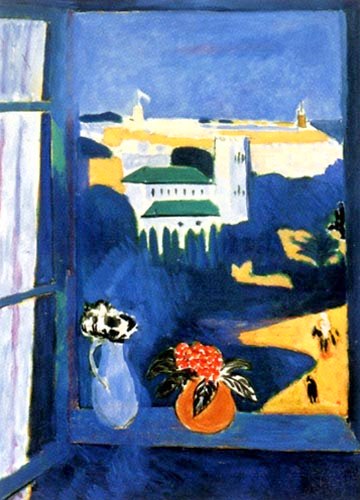 As a Churchwarden for so many years, Christopher was a supporter and friend to the priests who have served here over the years. It is Christopher’s vision that has helped St Andrew’s move to its present phase of its life, after so many years of locum chaplains, but now served by a permanent resident priest. It was with Christopher's bold encouragement to me as bishop that I sought a priest for St Andrew's, Fr Dennis Obidiegwu, who would be able to relate to the diversity of the parish.

Tangier now mourns one of her beloved residents. St Andrew’s mourns the passing of a dear brother, friend and mentor. We entrust our companion in faith Christopher into the hands of our Lord Jesus Christ. May the angels and saints meet him, and lead him through the gate to life and eternal fellowship with God.

Posted by David Hamid at 15:54 0 comments
Email ThisBlogThis!Share to TwitterShare to FacebookShare to Pinterest