The world of inter-church relations is known for its "alphabet soup" of acronyms and not many members of the Diocese in Europe will have AOCICC at the tip of their tongue. AOCICC stands for the "Anglican-Old Catholic International Coordinating Council. It is a body which supports and nurtures the relationship of communion between the Old Catholic Churches of the Union of Utrecht and the Anglican Communion. Since Europe is the one region of the world where Old Catholic and Anglican Churches live closely together, the work of AOCICC has a particular significance for us.

This session of meetings is being held in Kilkenny, Ireland, at the invitation of the Anglican Co-Chairman of the Council, the Rt Revd Michael Burrows, the Bishop of Cashel and Ossory. The Old Catholic Co-Chairman is Bishop Dick Schoon of Haarlem.

Old Catholics date their present movement from two moments in history. First of all in 1723, the Cathedral Chapter of Utrecht in the Netherlands insisted on its historic right to elect its Archbishop. The Pope refused this rightt. The Chapter acted independently and a new Archbishop was consecrated by a French Bishop. This led to a break with Rome. Then in 1870 the First Vatican Council declared the infallibility and universal immediate jurisdiction of the Pope to be an article of faith. In Germany, Switzerland, Austria, Hungary, Bohemia, some RC clergy and people opposed this new dogma. They wanted to retain their Catholic identity, however, and they turned to the Church in Utrecht for support. In Germany, clergy and laity elected a bishop and he was consecrated by the Archbishop of Utrecht. Old Catholic jurisdictions can now be found in the Netherlands, Germany, Switzerland, Austria, Poland and Croatia, with other small communities in France.

Sometimes Anglicans are curious about the name "Old Catholic". Certainly Old Catholics are not 'old-fashioned' or 'elderly'. 'Old' signifies their desire to follow the faith of the Early Church, without the 19th century innovations from the Vatican.

Posted with Blogsy
Posted by David Hamid at 10:22 0 comments
Email ThisBlogThis!Share to TwitterShare to FacebookShare to Pinterest 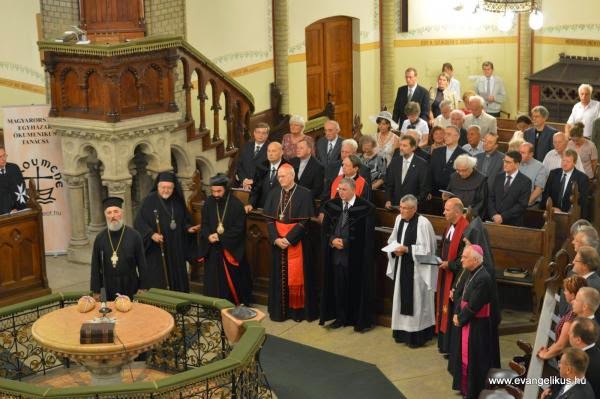 The Churches of Hungary honoured the Hungarian patron saint, King Stephen, in an ecumenical prayer service on the vigil of his festival day, 19 August.  The Revd Dr Frank Hegedűs, Chaplain of Saint Margaret's Anglican Church in Budapest, participated as representative of the parish and the Anglican Communion. The Church of England is one of the officially recognised Churches of Hungary.  Father Frank (seen in the above photo in surplice) also gave one of the blessings at the conclusion of the service.  20 August is a national holiday in Hungary.
Posted by David Hamid at 11:21 0 comments
Email ThisBlogThis!Share to TwitterShare to FacebookShare to Pinterest 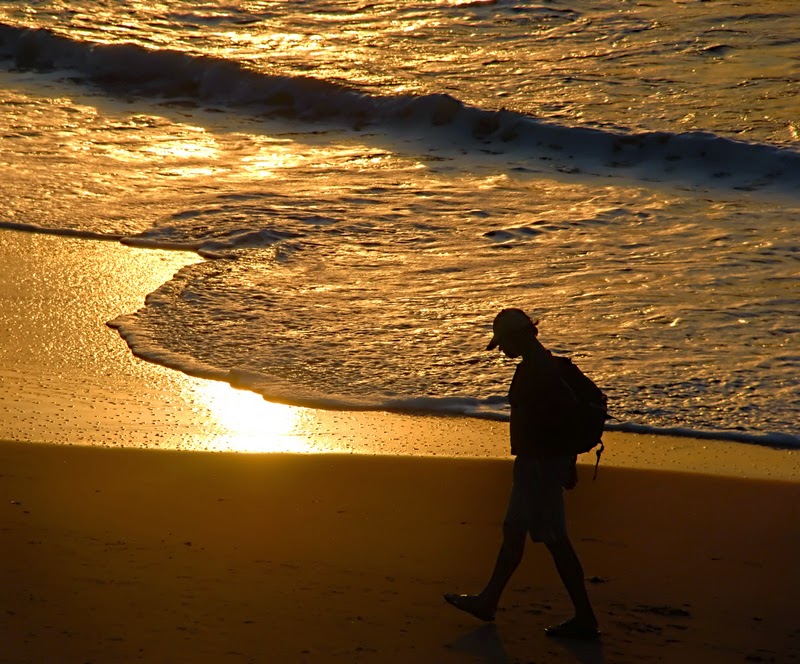