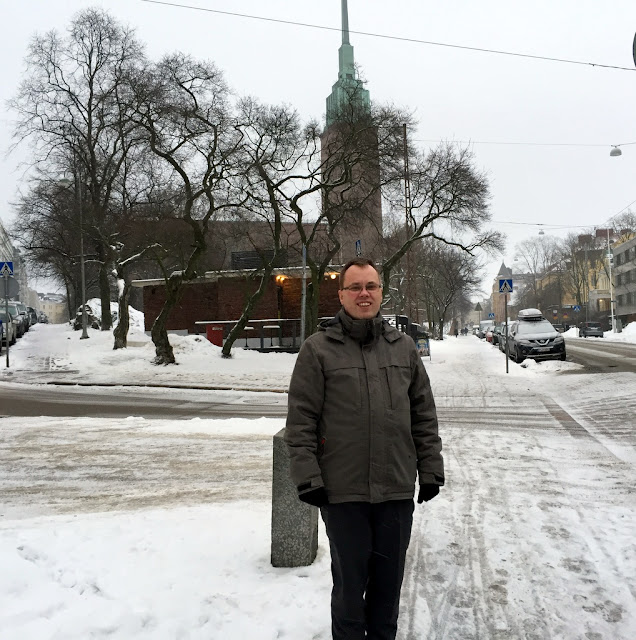 Many people assume that the only Anglican congregation in Finland is in Helsinki. Of course, this is where Anglican work began in the country. However today the work is expanding with congregations or occasional services in such places as Kerava, Kuopio, Oulu, Pori, Salo, Tampere, Turku and Vaasa.

On Sunday 7 February, during a pastoral visit to St Nicholas's Helsinki, I was able to commission the Revd Tuomas Mäkipää, the chaplain, to be Assistant Area Dean for Finland. Fr Tuomas’ ministry as Assistant Area Dean will include providing pastoral care and support for the clergy and people of our congregations in Finland, outside Helsinki (except Espoo, which is part of St Nicholas Chaplaincy). Priests from the Church of Finland joined us for the Sunday celebration, including the Very Revd Matti Poutiainen, the Dean of Helsinki Cathedral (seen below giving a gift to Fr Tuomas) and the Revd Dr Jaakko Rusama, Co-Moderator of the Anglican-Lutheran Society. 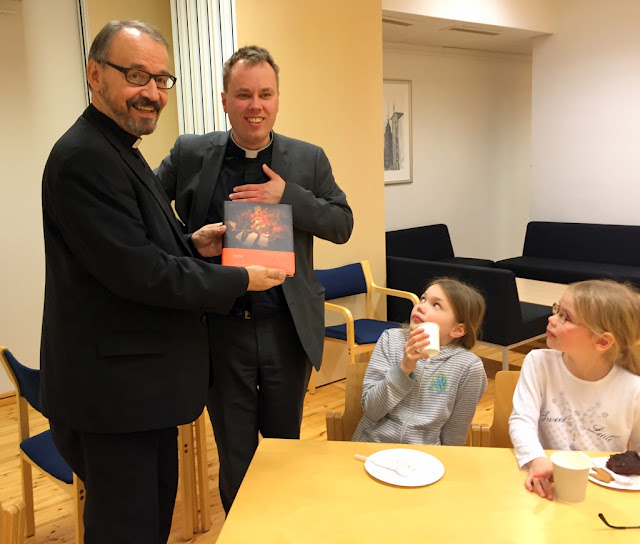 I am grateful that Fr Tuomas has agreed to take up these additional duties and for the oversight he will give to these communities. He will be working in close cooperation with the Area Dean Nick Howe, who is based in Stockholm, and with Archdeacon Colin Williams and myself.  The Anglican presence in Finland continues to grow and develop with many members from African countries, and an increasing number of refugees from Sudan and South Sudan especially. Tuomas is working with me on a pastoral plan which, including the deployment of other priests resident in Finland, several of whom are themselves African. 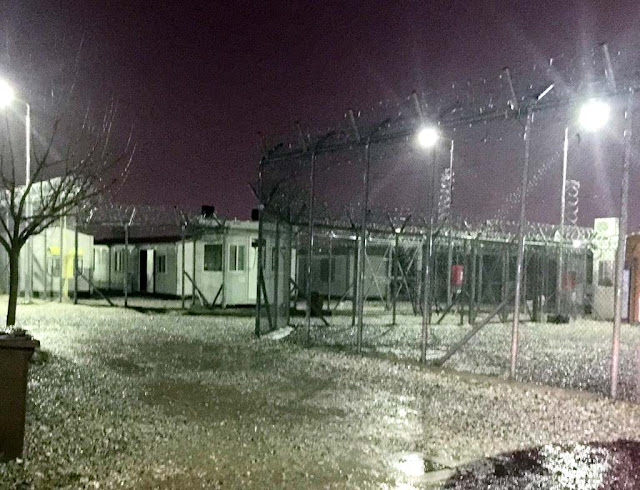 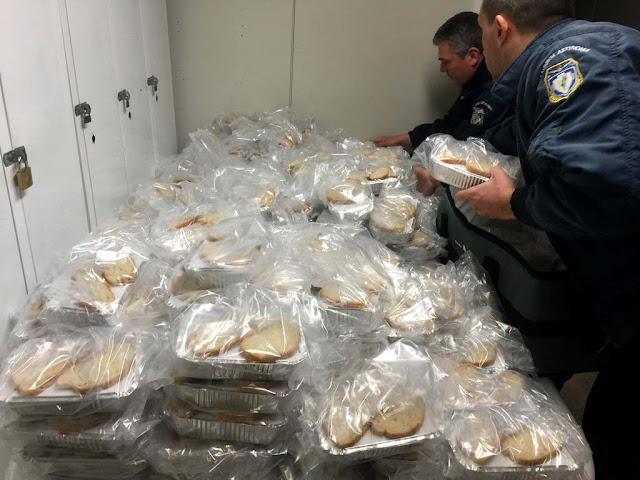 Posted by David Hamid at 22:01 0 comments
Email ThisBlogThis!Share to TwitterShare to FacebookShare to Pinterest 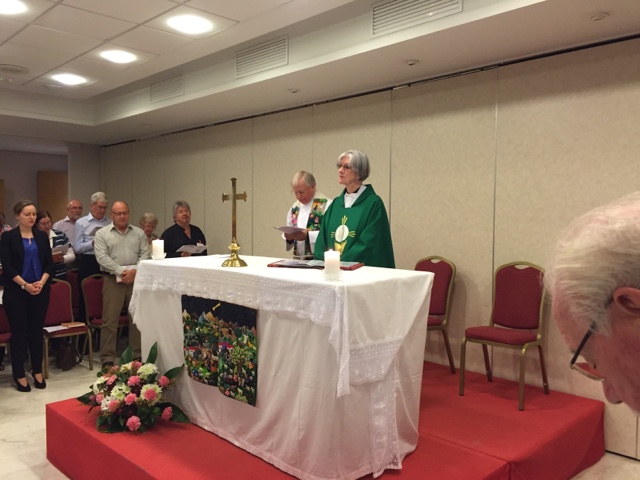 The largest Archdeaconry Synod in the diocese has just concluded its sessions. A sign of the good health of the archdeaconry was that only 3 absences were recorded from the clergy and lay representatives who are connected to our over 60 congregations in Morocco, Gibraltar, Spain, Portugal and Andorra.

Archdeacon Geoff Johnston preached an inspiring sermon at the closing eucharist, in which he commended three "hums" to the members present, as touchstones for their life as Christians in this Archdeaconry: Humility, Humour and Humanity. It was a busy few days, which included bible study led by the Revd Deborah Chapman of Barcelona, spiritual input from Bishop Bill Godfrey of Peru, updates on safeguarding in the Church from Safeguarding Manager Ian Carter, the diocesan strategy from David Coulston, the appointments processes in the diocese from Appointments Secretary Catherine Jackson, and vocations to Holy Orders from Canon William Gulliford the Director of Ordinands. Plus much more. 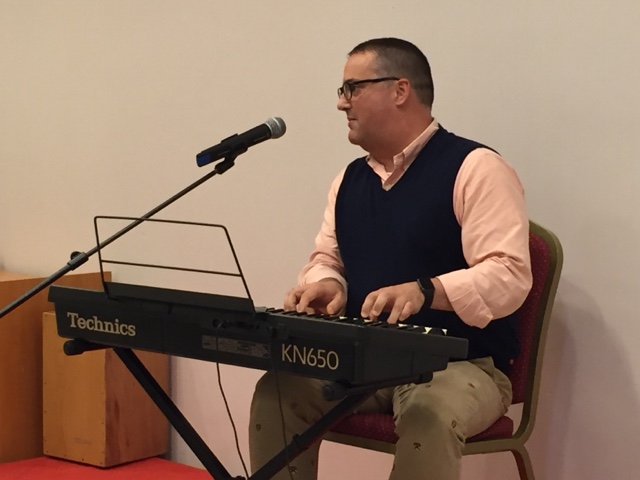 Following the closing eucharist, the synod let its hair down, with a quiz night interspersed with performances showing off the great talent of members! 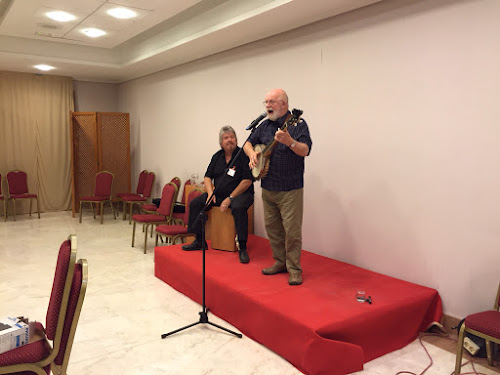 Posted with Blogsy
Posted by David Hamid at 17:12 0 comments
Email ThisBlogThis!Share to TwitterShare to FacebookShare to Pinterest 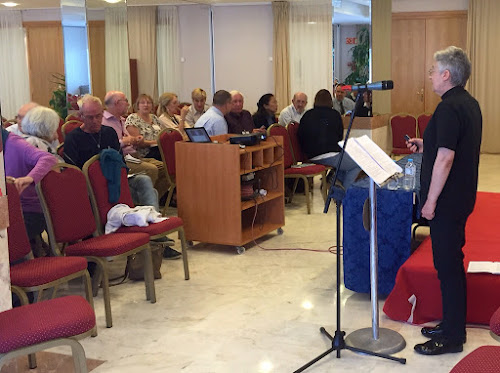 21 Readers and trainee Readers from the Archdeaconry of Gibraltar gathered on Tuesday 2 February for a day's workshop prior to the full meeting of the Archdeaconry Synod. Deacon Frances Hiller led the workshop in which the role of Readers (Licensed Lay Ministers) in discipleship training in their congregations was explored in depth. As theologically and pastorally trained lay ministers, Readers have an advantage of knowing the challenges of living the Christian life day to day as members of the laity, in the workplace, at home, and in community life and service. They "know the soil" in which the seed of the Gospel is to be planted and nurtured and therefore have an important role, complementing that of the clergy, in equipping the members of the Church for active lives as disciples. 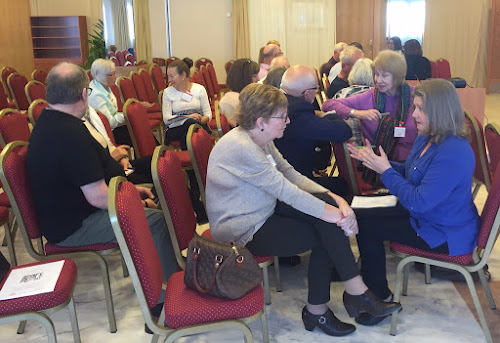 Deacon Frances opened up the theme of catechesis - teaching the faith - and introduced in detail a new programme produced by the Church of England to encourage deeper exploration and understanding of the Christian faith, the Pilgrim Programme. The participants all affirmed that among the people with whom they minister, there is a hunger to know more about God and about the faith.

The workshop also included some discussion of matters of concern or interest to Readers in general. Some of the topics raised were:

1. The role of Readers during an interregnum

2. The age of retirement and the difference between a licence and Permission to Officiate.

3. The ordinary ministry of a Reader to bring Holy Communion to hospitals and the housebound

4. How Readers can be more fully deployed liturgically, even when the main service is Eucharistic.

The Archdeaconry of Gibraltar is among the largest in the Diocese in Europe, with over 70 congregations scattered around Andorra, Gibraltar, Spain, Portugal and Morocco.

Posted with Blogsy
Posted by David Hamid at 09:32 0 comments
Email ThisBlogThis!Share to TwitterShare to FacebookShare to Pinterest