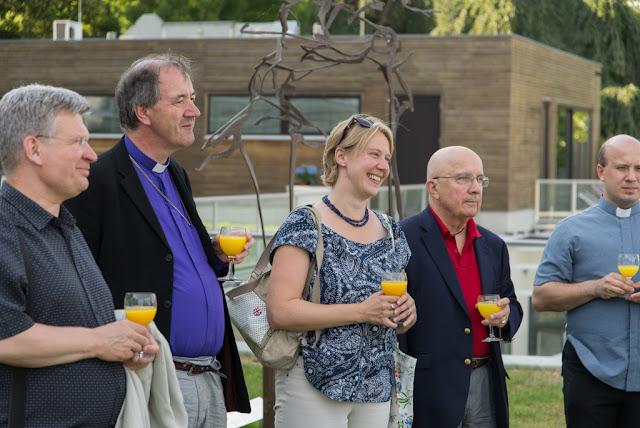 The relationship of full communion between Anglican Churches and the Old Catholic Churches of the Union of Utrecht, is a result of what is likely the oldest ecumenical agreement between Churches - the Bonn Agreement of 1931. From 4 to 8 July in Königswinter near the city of Bonn itself, the Anglican-Old Catholic International Coordinating Council (AOCICC) held its meetings. A visit was made to the Hotel Königshof in Bonn, on the banks of the Rhine. It was in this historic location that the text of the Bonn Agreement between the Anglicans and Old Catholics was signed on 2 July 1931. A photocopy of the original document was shared, a document which movingly even has some manuscript corrections made by the signatories. 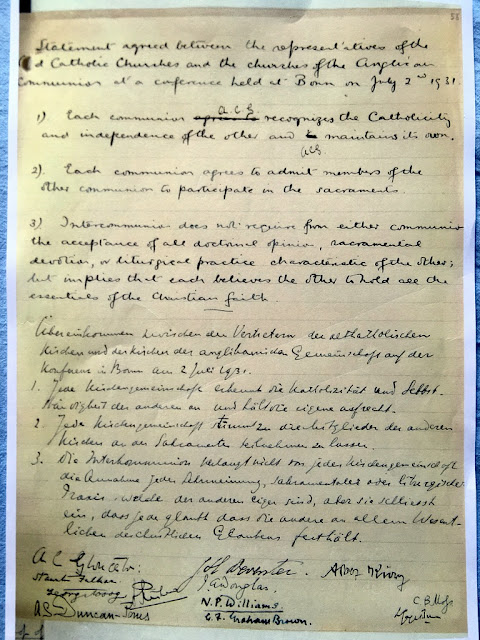 The Bonn Agreement is also likely one of the shortest ecumenical statements ever. The Old Catholic and Anglican Churches were brought into full communion on the basis of these brief affirmations: 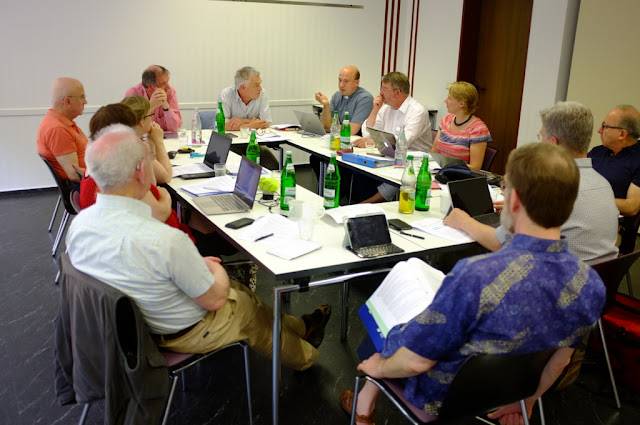 A significant matter on the agenda of AOCICC was the receiving of the results of the survey “Belonging together in Europe” commissioned by the Council in 2015. 106 responses were received from five countries across mainland Europe and reflected a high level of awareness of the relationship of full communion between Anglicans and Old Catholics. Respondents requested more resources for joint worship services as well as expressing the hope for more mutual engagement in service, witness and mission. 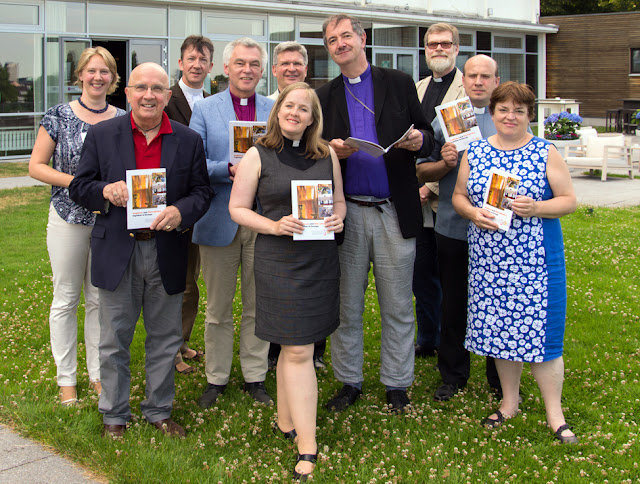 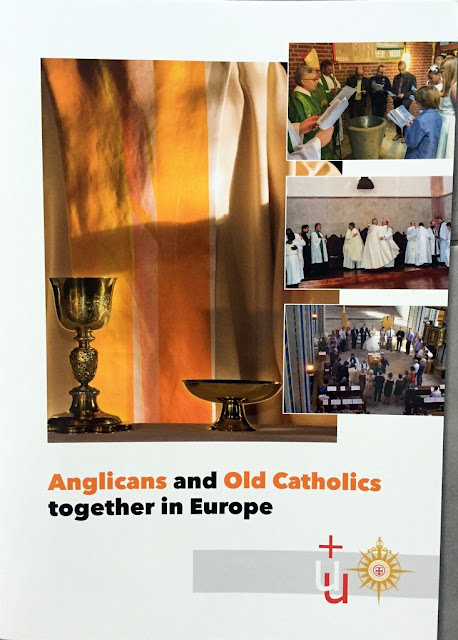 During the meeting one resource to assist our Churches to know more about each other was launched. It is a booklet entitled Anglicans and Old Catholics together in Europe. Copies will be made available through the Diocese in Europe office in London, and the Old Catholic Bishops' Conference Headquarters in Amersfoort NL.

Very encouraging reports of the AOCICC-sponsored young adult pilgrimage to Echternach were reviewed by the Council. I will write about that pilgrimage in another blog article. 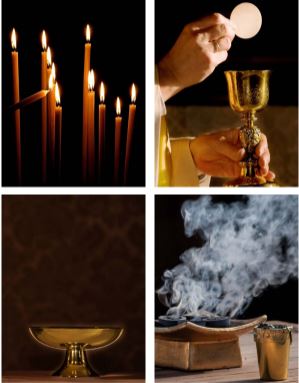 Posted by David Hamid at 08:55
Email ThisBlogThis!Share to TwitterShare to FacebookShare to Pinterest