US Parish gives support to Greece, via St Paul's in Athens 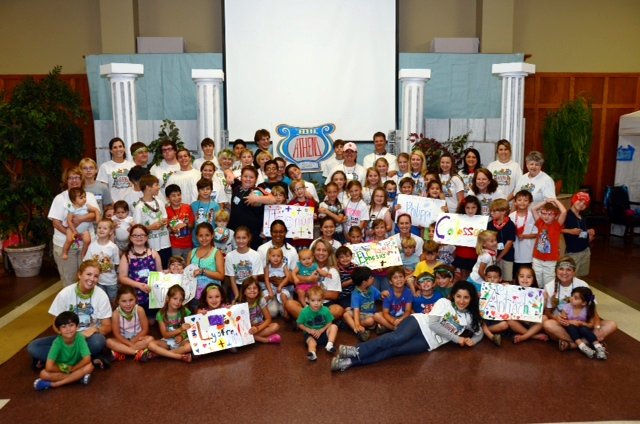 Help continues to flow in to meet need and hardship in Greece, this time from children in an Episcopal Parish in the USA, to support children in Athens!

Recently the Revd Tom Trees and his wife Kathleen of the Episcopal Church of the Ascension, Lafayette, Louisiana, USA, made contact with St Paul's Church in Athens. They declared that they were running a week-long ‘Vacation Bible School’ for young people at their Church called ‘Escape to Athens with Paul’. They declared that during the week they would love to make a collection for a cause in Greece.

The chaplain of Greater Athens, the Revd Canon Malcolm Bradshaw, provided them with information about a newly opened kindergarten built in a deprived area by the Greek Orthodox Church. Now three 60 lb boxes containing 130 colouring books, 130 easy readers, 100 boxes of crayons/markers/pencils, 40 card games/flash cards/board games/puzzles and music CD’s galore and some dollars are on their way for the English teacher at the kindergarten. She is overjoyed at such provision. Up till now she was making do with very little. 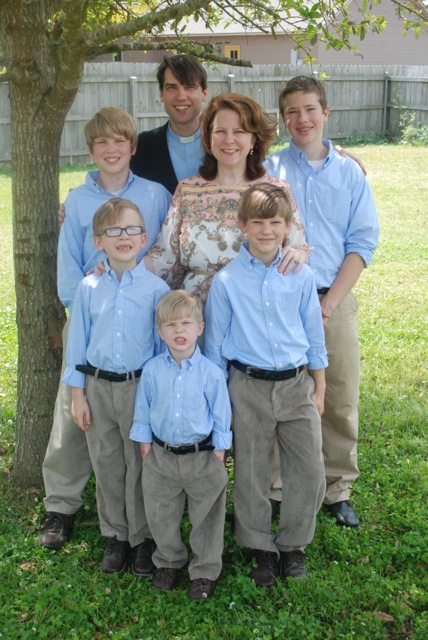 The Ascension Parish in Louisiana became very excited by this project, according to Kathleen Trees (pictured above with her husband Fr Tom and their children), who provided the photos from the Vacation Bible School which supported this project in Greece. The children even learned the Greek alphabet and "Olympic torches" were handed out at the "closing ceremonies" of each day's activities. 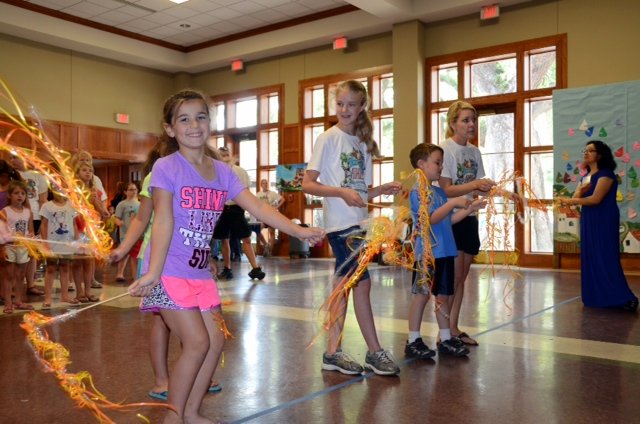 What a fine example of inter-Anglican co-operation to provide assistance to ecumenical partners!
Posted by David Hamid at 10:55
Email ThisBlogThis!Share to TwitterShare to FacebookShare to Pinterest