Ecumenical and Anglican life in Varese 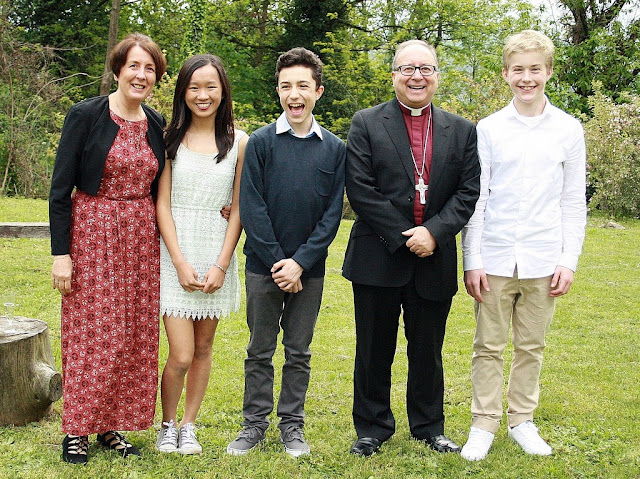 It was a full and joyful congregation which turned out to support the candidates for confirmation at St John the Baptist Church in Varese last Saturday. The candidates came from Danish, English, Italian backgrounds, and had been prepared for this sacrament by Reader Angela Mirani, who serves this congregation which is linked to All Saints, Milan. 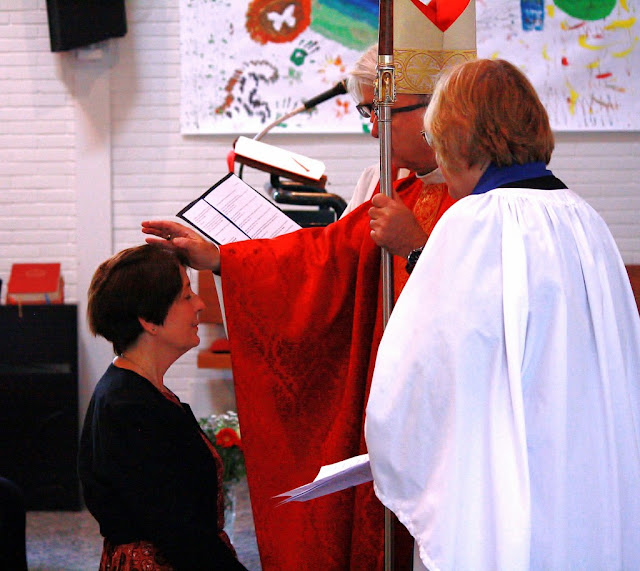 In Varese our Anglican congregation is hosted by the German Evangelical Church who make us very welcome at their attractive facilities. Ecumenical life is flourishing in this northern Italian city. Reader Angela Mirani participates in the regular meetings of the pastors who come from Catholic, Orthodox, Baptist, Waldensian, Methodist and Independent Protestant backgrounds. A very significant ecumenical service was planned by Angela and her colleagues from the German Evangelical Church in 2014 when the outbreak of WWI was jointly commemorated in a bilingual liturgy. It was an important moment of reconciliation between Christians from countries that had been at war with each other.

Interestingly, the Catholic parishes in the Varese Area, belonging to the Archdiocese of Milan, follow the Ambrosian Rite. This is a liturgical tradition distinct from the more widespread and familiar Roman Rite. The Rite is named after Saint Ambrose who was bishop of Milan in the fourth century. The liturgical year is different as well. Advent has 6 weeks not 4. There is no Ash Wednesday; Lent begins on the First Sunday in Lent. I wondered with Angela whether the distinct Ambrosian tradition helps local Catholics understand more easily the Church of England's claim to be a Church living the Catholic Faith but from an Anglican, not Roman tradition. 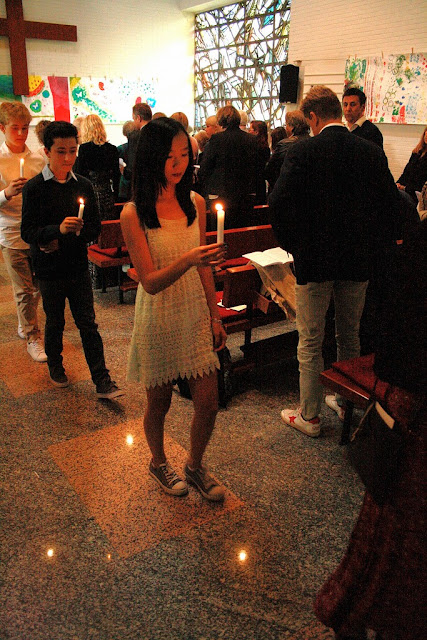 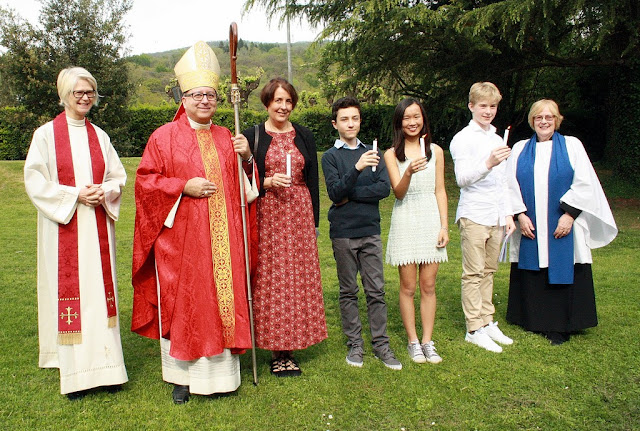 Posted by David Hamid at 23:10
Email ThisBlogThis!Share to TwitterShare to FacebookShare to Pinterest