The Area Dean of Germany, the Revd Canon John Newsome, who takes on the role of Interim Archdeacon of Germany and Northern Europe on 1 April, (following the retirement of Archdeacon Colin Williams), was present for the sessions held in Treis-Karden on 8 - 9 March. During these meetings the CAECG explored a very current topic of debate in the Anglican Communion - human sexuality.

I was invited to present an overview of the factors which enter into the debates across the Communion. The members of CAECG also heard the views of two of the Church of England clergy, the Revd Canon Martin Reakes Williams and the Revd Stephen Walton who spoke of why, from their particular theological tradition, homosexual activity, even within a faithful and stable relationship is rejected.

As one would expect, a wide range of views, theological opinions and experiences were held among members, but attentive and sensitive listening to each other marked the occasion. Perhaps the intercession of the Blessed Virgin Mary, whose image was enthroned in the hotel lobby where we met, was a help! 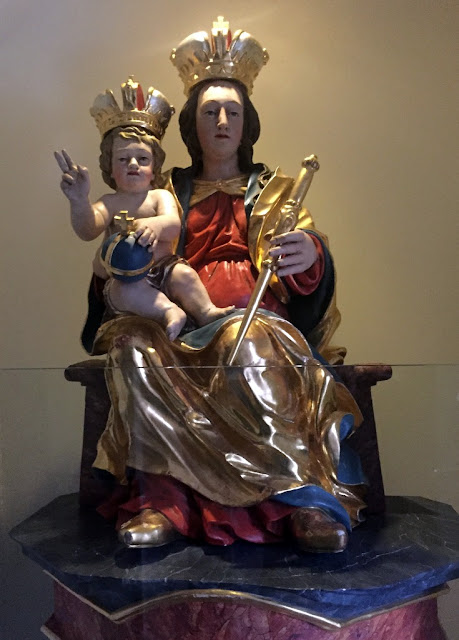 Posted by David Hamid at 15:31
Email ThisBlogThis!Share to TwitterShare to FacebookShare to Pinterest