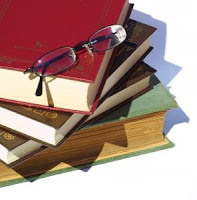 Here is a selection of some current theology for August. There is sure to be something of interest to all who like to keep abreast of current theological and spiritual writing. I have posted 9 reviews below. They come from Dr Martin Davie, the Theological Secretary to the Bishops. There are works on ecology, preaching, prayer, pastoral care, ethics, systematic theology and more.... 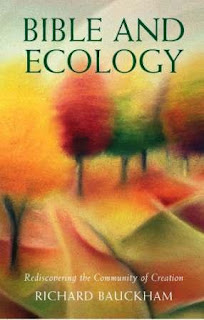 Richard Bauckham Bible and Ecology – Rediscovering the Community of Creation, DLT, ISBN 978-0-23252-791-9, £14.95 In his new book the distinguished theologian and New Testament scholar Richard Bauckham explores how Christians should read the Bible in an age facing the threat of ecological disaster. In this book Bauckham considers the relationship of humans to the rest of creation, arguing that there is much more to the Bible’s understanding of this relationship than the mandate of human dominion given in Genesis 1, which has too often been used as a justification for domination and exploitation of the earth’s resources. He is also critical of the notion of stewardship as being on the one hand presumptuous, and on the other too general to explain our key responsibilities in caring for the earth. Drawing on material from other parts of Scripture, including the book of Job, the Psalms and the Gospels, he re-evaluates the biblical tradition of ‘dominion’, in favour of the idea of a ‘community of creation,’ a notion which he believes is in line with the findings of modern ecological science. This book is essential reading for anyone interested in a biblically grounded approach to ecological issues. 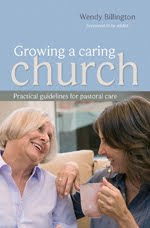 Wendy Billington, Growing a Caring Church: Practical Guidelines for Pastoral Care, BRF, ISBN 978-1-84101-799-0, £6.99A core area of ministry in every church is meeting people's pastoral needs. However, if leadership resources in a church are already overstretched this can be an area of ministry in which it is all too easy to fall short, with potentially disastrous consequences. In her new book Wendy Billington, who co-ordinates the pastoral care programme at St Nicholas Church, Sevenoaks and is a director of the Sevenoaks Christian Counselling Service, addresses this issue. Starting from Jesus' command that as his disciples we are to love one another, this book shows how home groups can provide pastoral care by being places where people's pain and difficulties are noticed, and first steps taken to help. Writing for both group leaders and members, Billington offers valuable insights coupled with down-to-earth advice, drawing on her pastoral work in the community and in the local church, as well as on her personal experiences of loss and cancer. This is a useful book for any church wanting to develop more adequate forms of pastoral care. 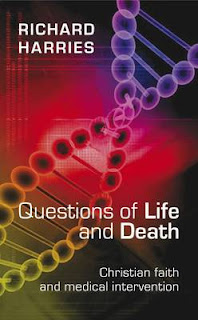 Richard Harries, Questions of Life and Death, Christian Faith and Medical Intervention, SPCK, ISBN 978-0-28106-241-6, £10.99The former Bishop of Oxford has made a significant Anglican contribution in the field of Christian ethics for many years. In his new book he covers three areas, the beginning of life, abortion and the end of life and addresses a series of issues that are at the heart of current ethical debate. Is it ethical to manufacture designer babies or experiment on human embryos? Is abortion morally justifiable as well as legal? Do terminally ill people have the right to decide when to end their lives? As one has come to expect from him, Harries offers a thoughtful, balanced, Anglican approach to these questions, seeking to draw on the insights provided by Scripture, reason and tradition and trying to offer a constructive way forward that avoids accepting extremes of opinion at either end of the debates on these matters. By no means everyone will agree with Harries’ conclusions, but engagement with his arguments will help everyone to clarify the key issues involved and therefore reach their own conclusions on a more informed basis. 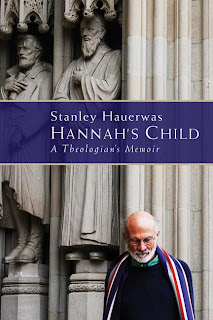 Stanley Hauerwas, Hannah’s Child – A theologian’s memoir, SCM, ISBN 978-0-28106-241-6 £19.99 Professor Stanley Hauerwas is an internationally renowned Christian ethicist who was voted America s best theologian by Time Magazine in 2001. He has now written his memoirs. They are called Hannah’s child as a deliberate reference to the story in 1 Samuel 1:1 -2:10 because, like Hannah, Hauerwas’ own mother made a compact with God saying that if he blessed her with a child, she would dedicate that child to God’s service. The memoirs as a whole tell the story of how that maternal dedication reached fulfilment, describing Hauerwas’ journey into Christian discipleship, his intellectual struggles with faith, how he has dealt with the reality of marriage to a mentally ill partner, and the gift of friendships that have influenced his character. Underpinning the narrative is Hauerwas’ conviction that it is only because the greater Christian story has provided the foundation and direction for his own particular story that the tale of his life is worth telling. This book will be of interest to those who want to understand Hauerwas and the development of his thought better, but also to those who simply want to read a moving testimony to work of God in the life of an individual. 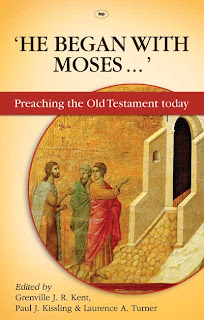 Grenville J. R. Kent, Paul J. Kissling, and Laurence A. Turner (eds), He began with Moses… Preaching the Old Testament Today, IVP, ISBN 978-184474-448-0, £12.99The story of Jesus and the two disciples on the road to Emmaus in Luke 24:13-35 tells us that Jesus began with Moses and all the Prophets and explained to them what was said in all the Scriptures concerning himself - and that their hearts burned within them. The conviction underlying this new volume from Inter Varsity Press is that this is not just a story about the past, but that people today can find their hearts burning as they hear God speak through the Old Testament texts. However, in order for this to happen the Old Testament needs to be preached and in order to help with this He began with Moses offers guidance for expository preaching from the Old Testament, and practical suggestions for how to understand the message of its diverse literature and to apply it today. The chapters in this volume cover narrative, plot and characters, the main Old Testament genres and two special topics: preaching from 'difficult' texts, and preaching Christ. The contributors to this volume include well respected Old Testament scholars such as R. W. L. Moberly, Gordon Wenham, H. G. M. Williamson and Christopher J. H. Wright and the volume will be of benefit to anyone who wants to think further about how to preach from the Old Testament in a way that is faithful to the text, but also relevant for today. 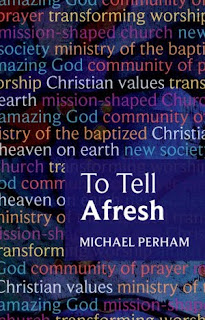 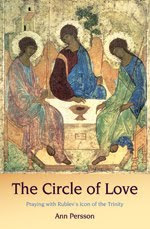 Anne Persson The Circle of Love, BRF, ISBN 978-1-84101-750-1, £5.99The icon of the Holy Trinity by the medieval Russian artist Andrei Rublev is probably the best-known and best-loved icon from the Eastern Orthodox Church. In her first book Ann Persson, who has extensive experience in leading retreats and quiet days, begins from her own experience of gazing at this icon during convalescence from surgery. She then goes on to share her journey of discovery through some of the historic and artistic traditions of icon-painting, including a midwinter pilgrimage to the Russian monastery for which Rublev's icon was originally commissioned. She also gives a detailed commentary on the icon to draw out its full significance and a reflection on the Bible story that inspired it. The Circle of Love can be recommended as helpful introductory reading for all who want to know more about Rublev’s icon or who are interested in exploring the use of icons in meditative prayer and discovering something of the spiritual riches found in that tradition. 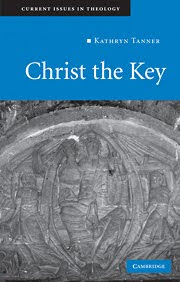 Kathryn Tanner, Christ the Key, CUP, ISBN 978-0-52173-277-2, £16.99Kathryn Tanner is Professor of Theology at the Divinity School of the University of Chicago. In her new book, which was originally delivered as the Warfield Lectures at Princeton Theological Seminary and which is the sequel to her previous study Jesus, humanity and the Trinity, she presents the incarnation of God in Christ as the key to a right understanding of Christian faith and life. Her basic argument is that through the intensely intimate relationship that arises between God and human beings in the incarnation of the word in Christ, God gives us the gift of God’s own life and this means that in terms of systematic theology Jesus can be seen as key to the pattern that organizes the whole, even while God’s ways remain beyond our grasp. The topics covered in the book are human nature, grace, Trinitarian life, politics, death and sacrifice and the working of the Spirit and it sheds fresh light on major theological issues such as the imago dei, the relationship between nature and grace, the Trinity’s implications for human community, and how the Spirit works in human lives. This is an important contribution to systematic theology that should be read by all those interested in this field.

Mervyn Thomas (ed), Forbidden Faith, CWR , ISBN 978-1-85345-548-3, £7.99Around the world, millions of individuals face persecution on a daily basis because of their religious beliefs. The price they pay for following their faith can range from discrimination, harassment and imprisonment to torture and even death. The Christian human right’s organisation Christian Solidarity Worldwide aims to be a voice for Christians facing persecution in accordance with the injunction in the Book of Proverbs to speak up for those who cannot speak for themselves and to defend the rights of the poor and needy (Proverbs 31:8-9). This new books has been produced by Crusade for World Revival in partnership with Christian Solidarity Worldwide and its purpose is to highlight the plight of the persecuted Church and to encourage readers to find ways to support and speak up for Christians who are suffering for their faith. It consists of eight weeks of Bible readings, thoughts and prayers written by various contributors including Jonathan Aitken, Lyndon Bowring, David Coffey and Roger Forster, and stories of persecuted Christians around the world. This is a useful resource for anyone wishing to become involved in supporting suffering Christians around the world or wanting to encourage others to become involved as well.