IARCCUM bishops have begun their work in Canterbury

After more than a year in planning, the summit of IARCCUM bishops is now underway. IARCCUM stands for the International Anglican-Roman Catholic Commission for Unity and Mission. Since 2012 I have been the Anglican Co-chairman of this Commission. The Roman Catholic Co-chairman is Bishop Donald Bolen of Saskatoon, Canada. (Bishop Bolen is soon to be the Archbishop of Regina).

The summit has together pairs of bishops, Anglican and Roman Catholic, from 19 regions of the world, for prayer, study, and preparation for joint witness and action. The summit is called "New Steps on an Ancient Pilgrimage: Walking Together from Canterbury to Rome".

IARCCUM was established by the Anglican Communion and the Roman Catholic Church as an official component of our international dialogue, working in parallel with the theological commission known as ARCIC. IARCCUM’s purpose is:

This weeks "pilgrimage" provides an opportunity for the pairs of bishops to receive spiritual sustenance for their task as they join in prayer and liturgy. We have been inspired by the witness of the saints of Canterbury, particular St Thomas Beckett. Now in Rome, where our journey continues, we will receive a commission for our work from the Pope and the Archbishop of Canterbury. We recognise that in these days, greater witness to our common faith is necessary, and greater collaboration in mission and service in the world is an imperative.

The bishops began their work in Canterbury with energy and dedication, sharing the challenges they face in their regions, their present joint work and future hopes for such work. In Canterbury we were graciously hosted by Dean Robert Willis and the Cathedral community. Now in Rome, the work of formulating new paths on the journey to full communion continues, drawing from the rich tradition of social teaching imbedded in the life of both Communions. 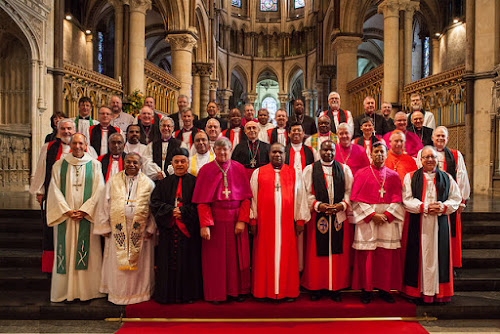 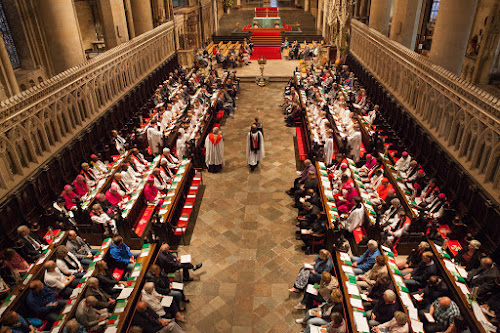 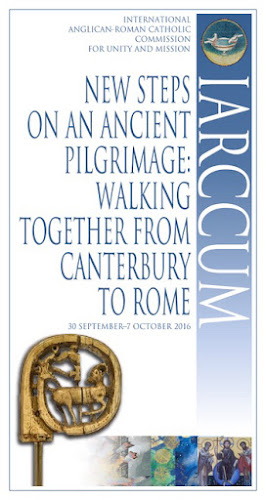 Posted with Blogsy
Posted by David Hamid at 00:01
Email ThisBlogThis!Share to TwitterShare to FacebookShare to Pinterest