HRH The Prince of Wales at St Paul’s Valletta 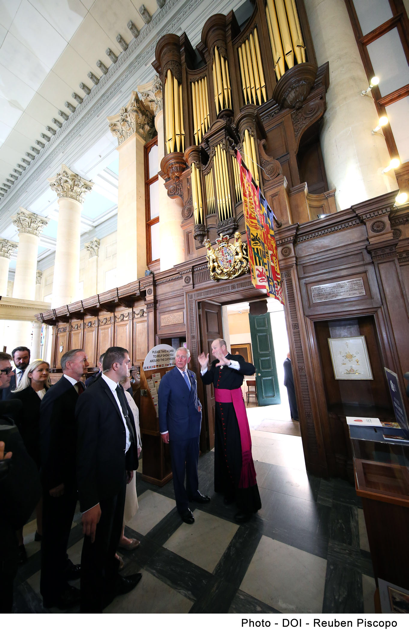 HRH The Prince of Wales paid a special visit to St Paul’s Pro Cathedral in Malta on Wednesday 4 October. It was an opportunity for him to review the restoration work on the Cathedral, to which the Prince has made a generous personal contribution. (The total restoration appeal is for €3 million). The Chancellor of the Pro Cathedral, the Revd Canon Simon Godfrey, gave Prince Charles a tour of St Paul’s itself, a building which owes its origins in 1844 to the Prince’s own ancestor, Queen Adelaide. 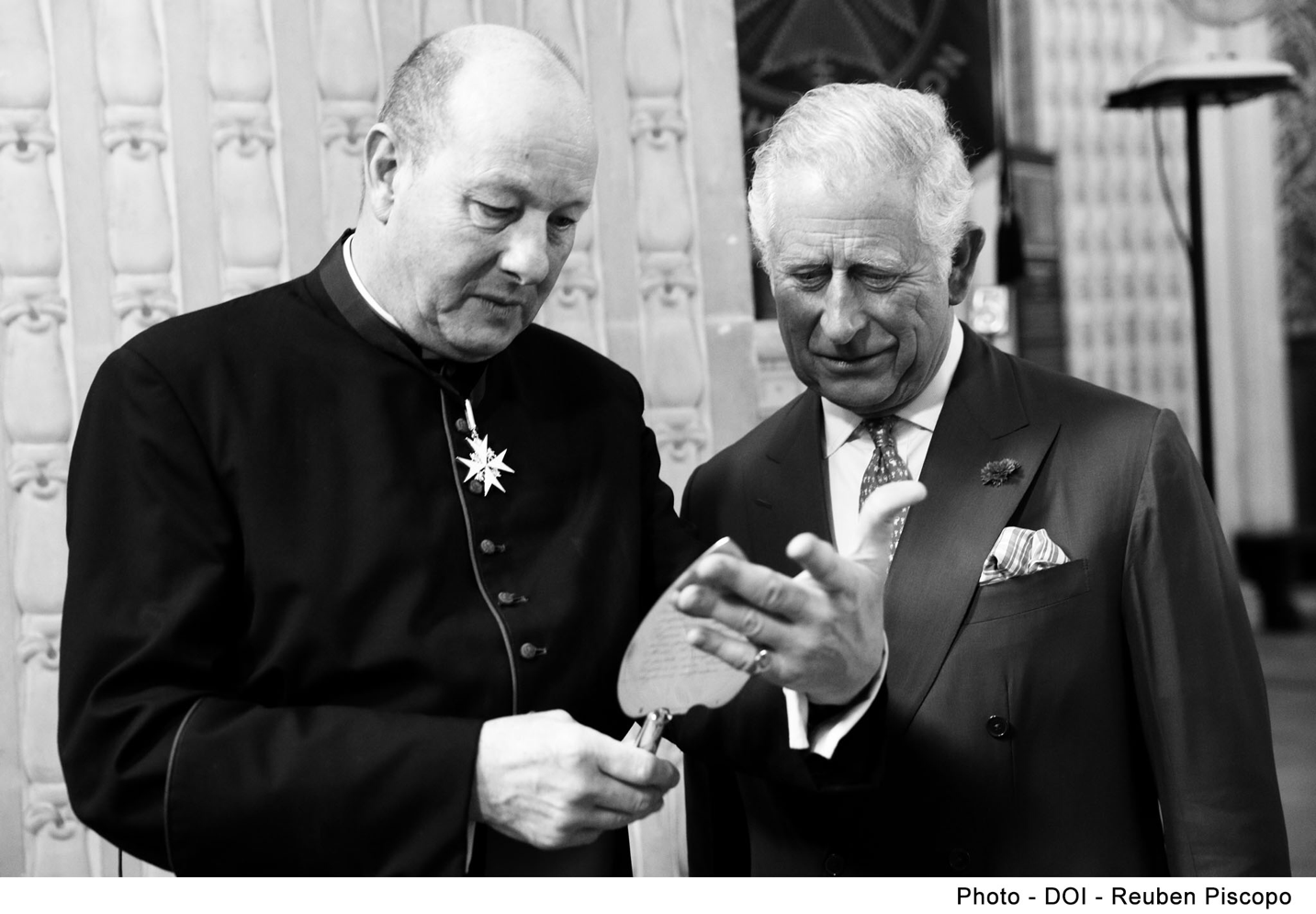 His Royal Highness then officially opened the newly refurbished undercroft of the Cathedral which is now to serve as a place of welcome for the many visitors to Valletta as well as an educational centre. The opening ceremony which included a formal blessing of the undercroft, also included prayers for two other events in Malta which Prince Charles will be taking part: the “Our Ocean” conference which aims to empower a new generation of leaders, entrepreneurs, scientists and civil society to identify solutions and commit to actions for clean and sustainably managed oceans; and the 75th anniversary of the awarding of the George Cross by King George VI to the people of Malta for their bravery and heroism during the siege of Malta in World War II. 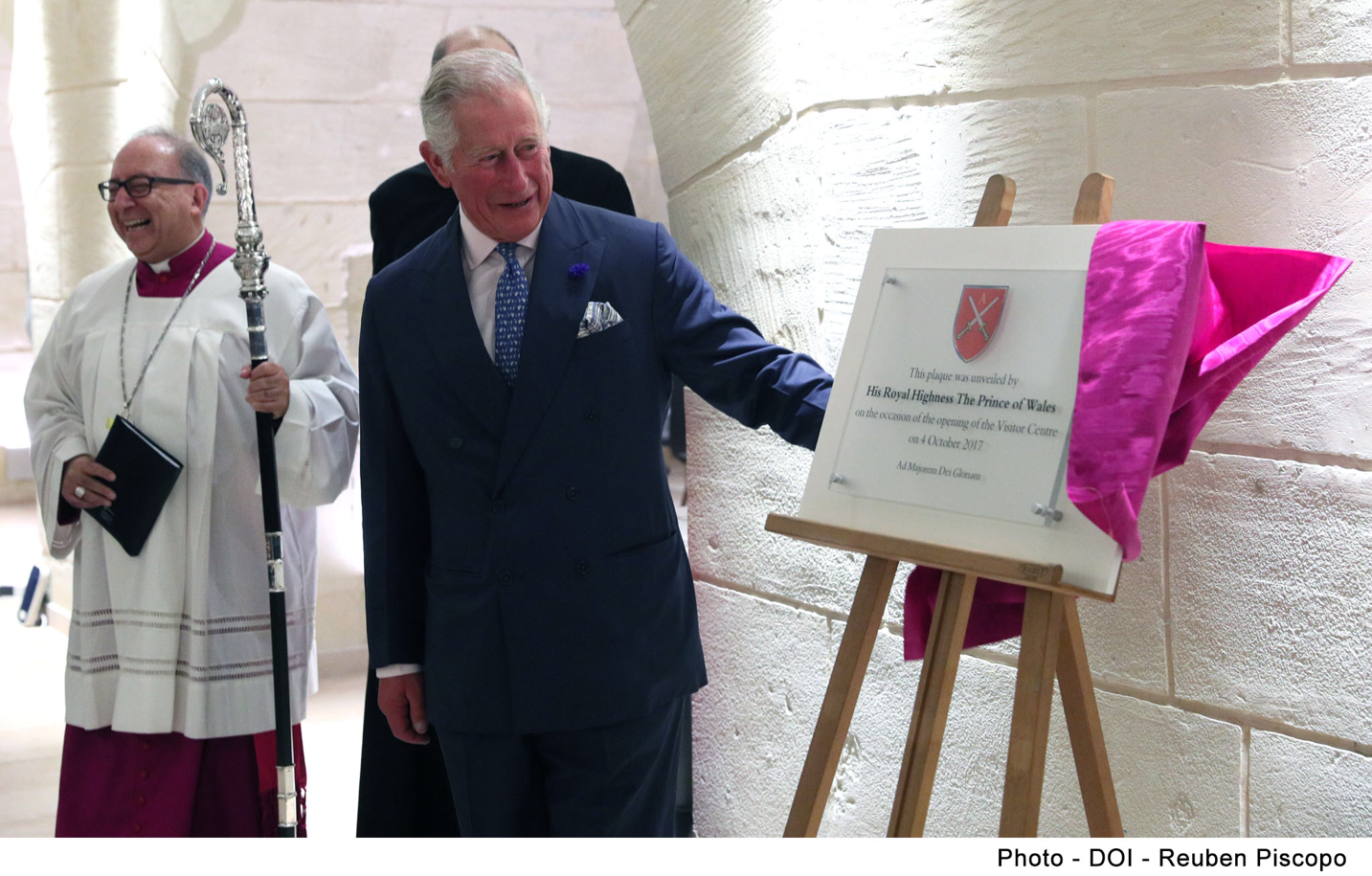 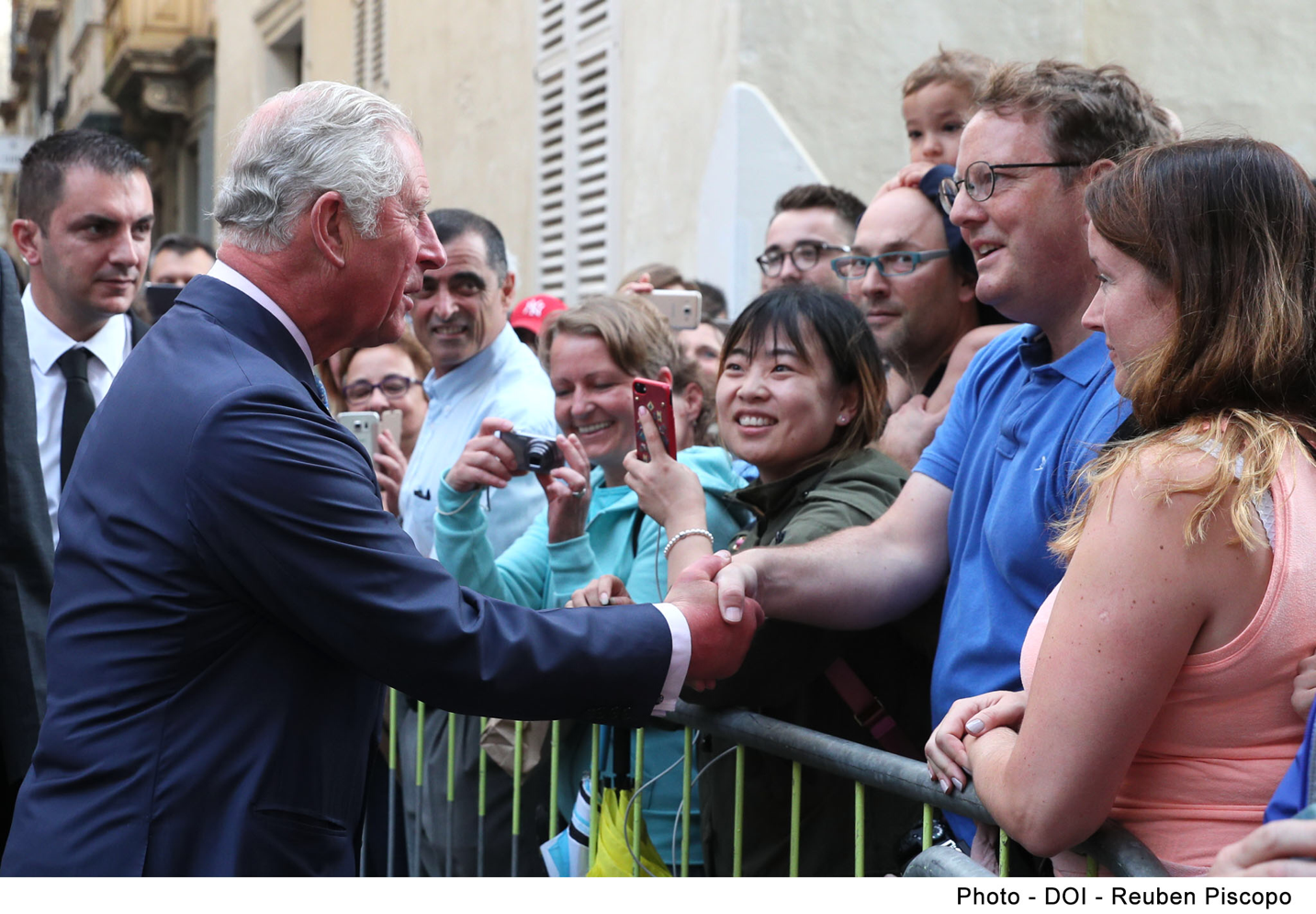 Posted by David Hamid at 09:55
Email ThisBlogThis!Share to TwitterShare to FacebookShare to Pinterest