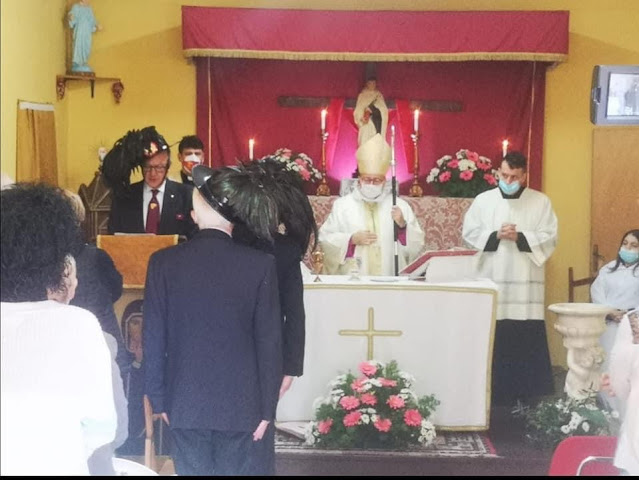 The indigenisation of Church of England life can be clearly be seen in the community of Sant'Alberto di Trapani in Randazzo, Sicily, a congregation which has recently celebrated its 5th anniversary. Saint Alberto di Trapani was a Carmelite priest in Sicily who died in 1307. He was known for his making himself poor in order to maintain a friendship and connection to the poor he served. The spirit of Sant'Alberto can be felt in this fledgling Anglican community in Randazzo, which, under the guidance of their priest, Fr Giovanni La Rosa, is seeking to be a place of friendship and service to all, especially the marginalised. The congregation uses very humble rented premises, but the place is filled with the beauty and love of a Christian community. 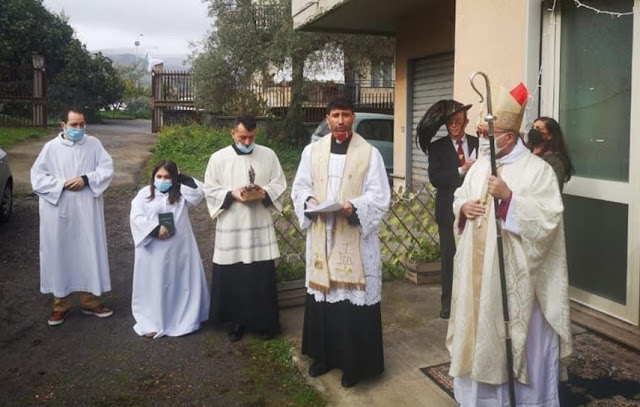 The celebration on 6 November was close to the Italian Day of National Unity and the Armed Forces, which commemorates the end of WWI for Italy. So many members of the Bersaglieri veterans, a special sharpshooter infantry group within the Italian military, were present for commemorative ceremonies after the mass. They added to the local flair of the occasion with their distinctive hats adorned with black capercaillie feathers! 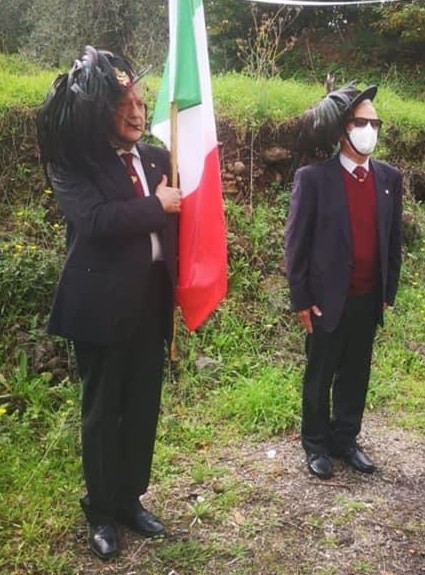 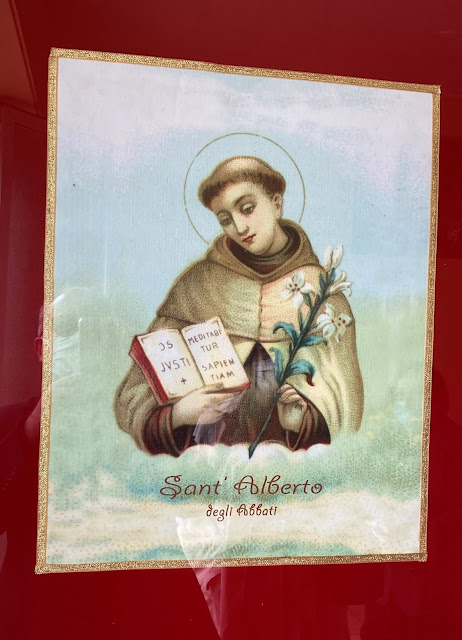 Posted by David Hamid at 09:57
Email ThisBlogThis!Share to TwitterShare to FacebookShare to Pinterest