Farewell to Archbishop of Uppsala 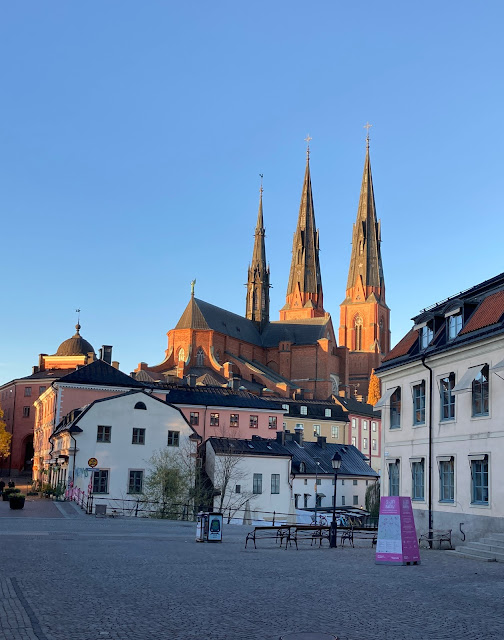 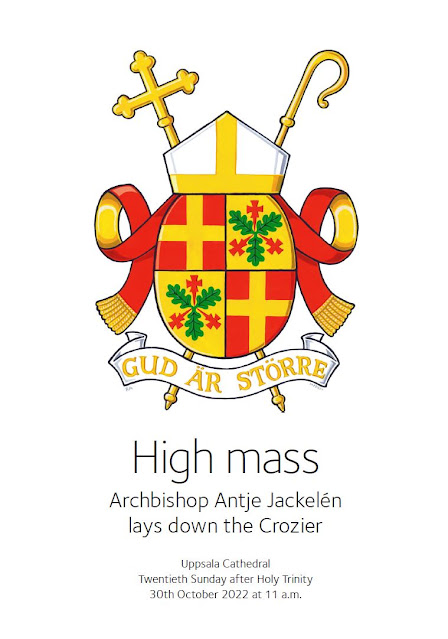 In her closing sermon during the High Mass at which she laid down her crozier the Archbishop preached on “life together” as a description of what God wants for the people of the world:

“To live together. In the home, among neighbours, in villages and cities, in a society that is shaped by everyone's participation, in the interdependence between all the countries of the world, in community with all other living beings on a planet where the climate is changing, and to live together with and before existence's deepest secret, that we, along with most people on earth, call God”.

Many testimonies and speeches were given recognising Archbishop Jackelén’s worldwide influence. Greetings and warm words of thanks were extended from Latin America, Africa, Asia and Europe. I was privileged to be able to deliver a message from Archbishop Justin Welby.
Among the colleagues who gathered was the Revd Professor Dr Charlotte Methuen, representing the Scottish Episcopal Church. Charlotte was a former Director of Ministry in the Diocese in Europe and is now Professor of Church History at the University of Glasgow. A close friend of Archbishop Antje, Charlotte preached the homily at the Vespers the evening before the farewell service. 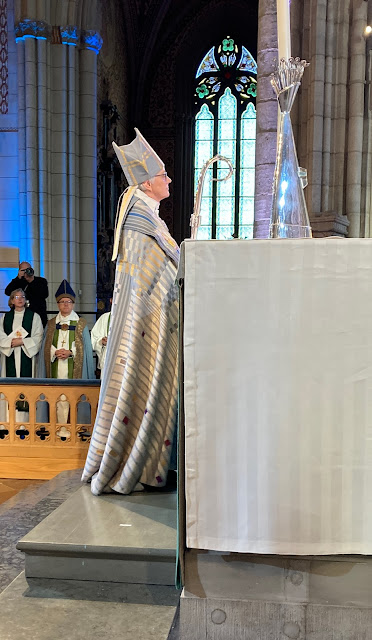 Summing up the many tributes, the General Secretary of the Lutheran World Federation, the Revd Anne Burghardt, spoke of the Archbishop’s role in leading the Church’s humanitarian and development work, and strengthening the work of advocacy, theological education and gender justice.

Particularly notable at the service was the presence and participation of representatives of the Sámi People. One of the lessons was read in the South Sámi language. Last year, Archbishop Jackelén led her Church in issuing an official apology to the Sámi for centuries of mistreatment towards them, and for the pain and shame inflicted on generations of these indigenous peoples through racism and abuse of power. The presence and participation of the Sámi was a sign of the commitment to the path of reconciliation. 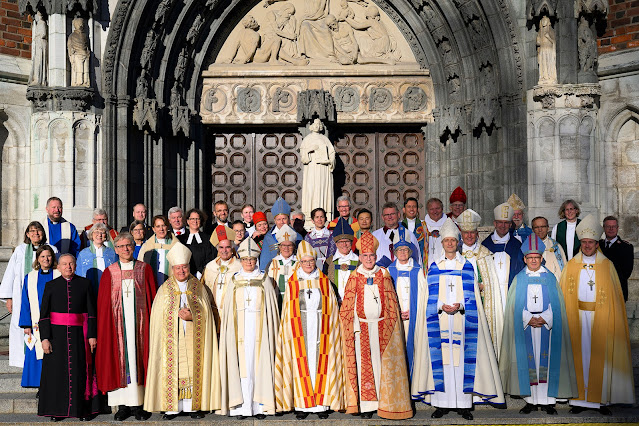 Posted by David Hamid at 13:20
Email ThisBlogThis!Share to TwitterShare to FacebookShare to Pinterest