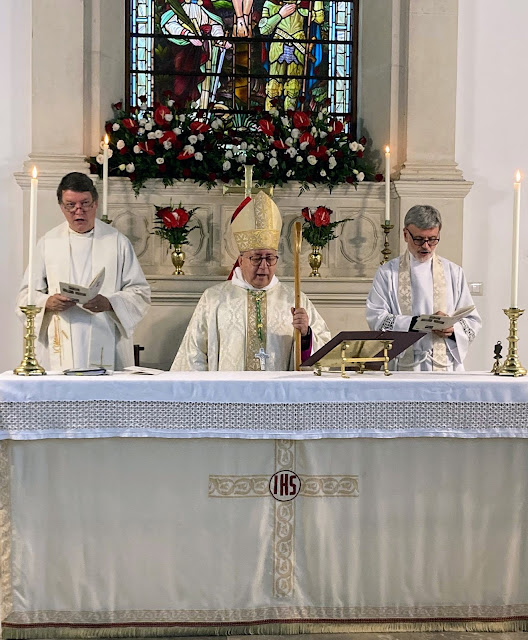 St George’s Taormina, which has to be located in one of the most dramatically beautiful settings in the diocese, celebrated the centenary of their building on 14 October. The festive eucharist on the occasion was according to the Book of Common Prayer, the rite that would have been used 100 years ago. 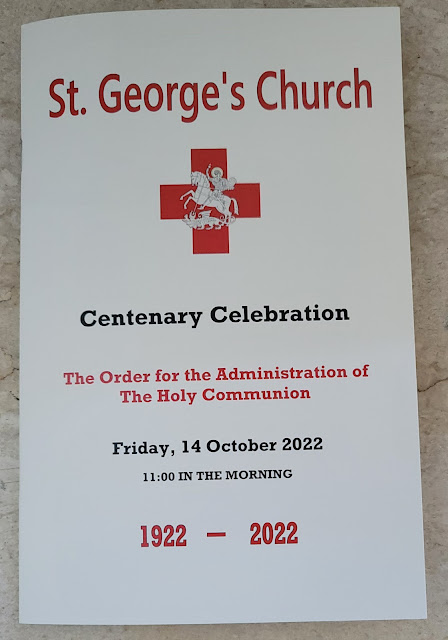 Taormina has been a favoured destination for British visitors since the 19th century when writers, actors, poets and film stars on the Grand Tour descended on this town, perched under Mount Etna, overlooking the Mediterranean. Visitors continue today in great numbers and swell the congregation of regulars. St George’s is thus a meeting place for so many from around the world. 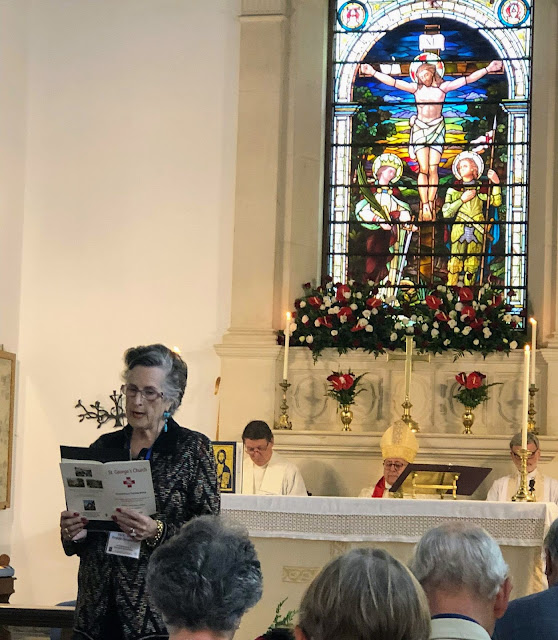 Civic and ecumenical guests, as well as parishioners, visitors, clergy who have served St George’s, and neighbouring Anglicans from Palermo and Randazzo helped to fill the Church on the joyful occasion. I was assisted at the mass by the Archdeacon of Italy and Malta, David Waller. The locum priest, Fr Shawn Denney, and his wife Mary Ann, who live in Springfield, Illinois, worked with the lay leadership of St George’s over many months, to plan the celebrations. It was a fitting and historic event! 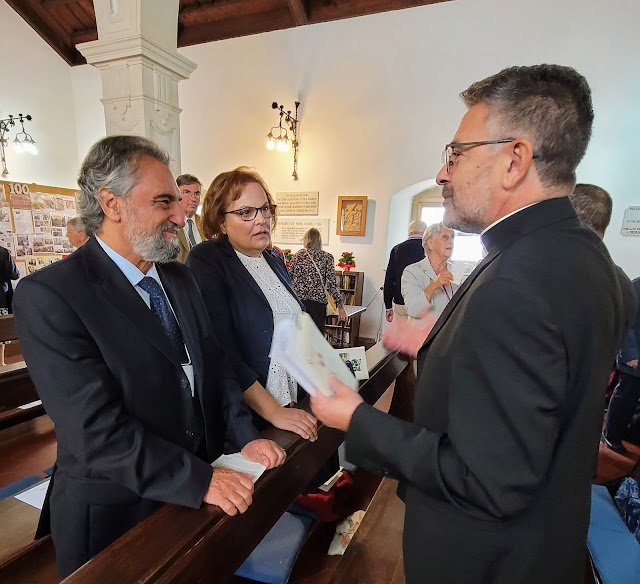 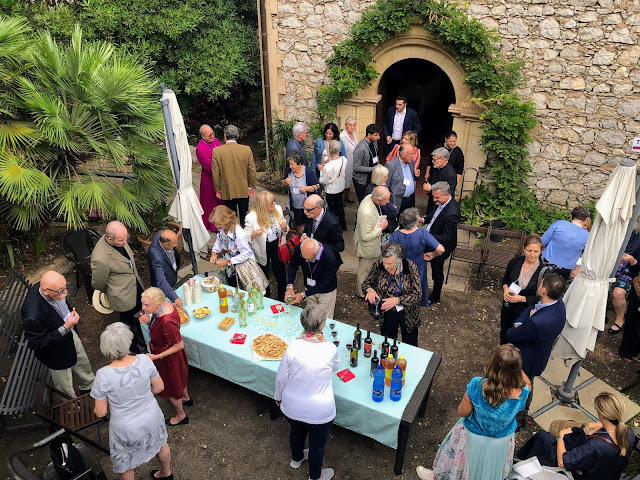 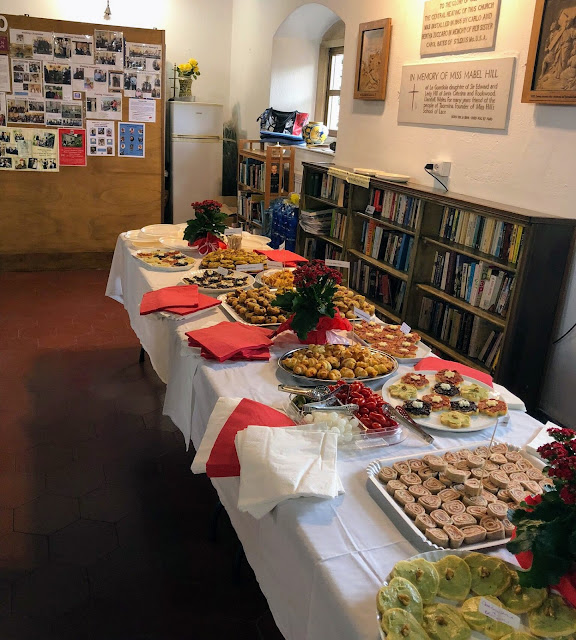 Later that same weekend, the Sacrament of Confirmation was celebrated in St George’s with candidates from Taormina and from St Alberto congregation in Randazzo. 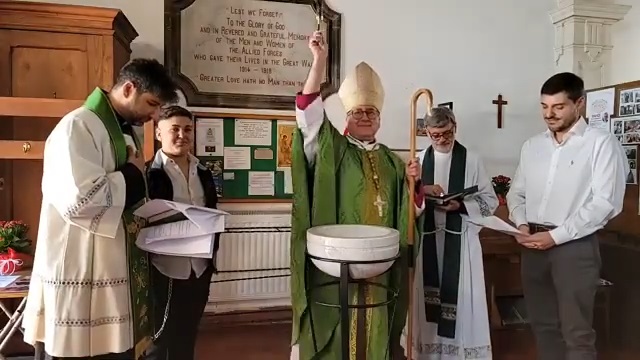 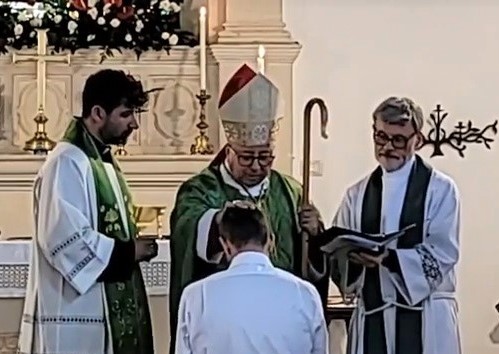 Posted by David Hamid at 11:48
Email ThisBlogThis!Share to TwitterShare to FacebookShare to Pinterest