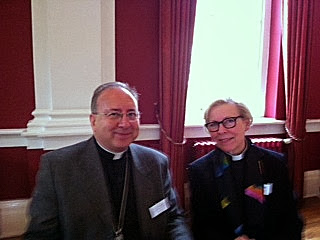 Last month's meeting of the Church of England's College of Bishops was extended by a day to go into conference mode. One woman priest of senior standing was appointed by each Diocesan Bishop to attend this conference which was entitled “Women’s Ordained Ministry and the Transformation Agenda” which was held on 19 September. Bishop Geoffrey invited the Revd Canon Ulla Monberg to be the woman representative of this diocese.

The conference was also brought up to date on the work of General Synod towards proposals for Women in the Episcopate. 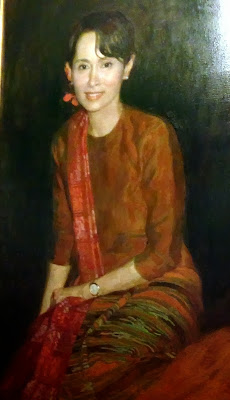 Posted by David Hamid at 12:42
Email ThisBlogThis!Share to TwitterShare to FacebookShare to Pinterest