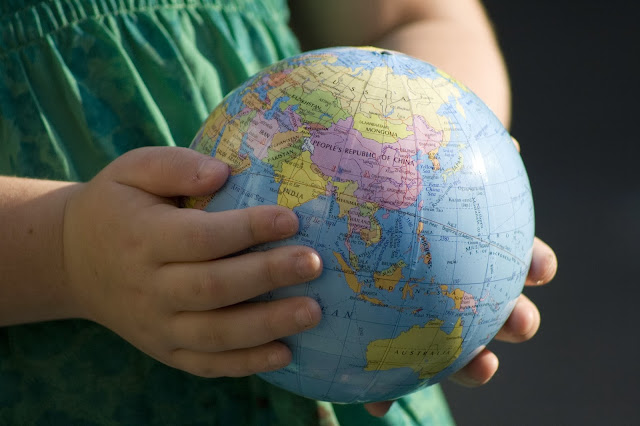 The Intergovernmental Panel on Climate Change (IPCC) has published its report at the end of last month. This report which is the most comprehensive, authoritative report on this subject runs to over 1,000,000 words, was compiled by over 600 scientists and peer-reviewed by over 9,000 researchers. The report has a devastatingly clear and urgent message:

The facts are now before the people of this planet: 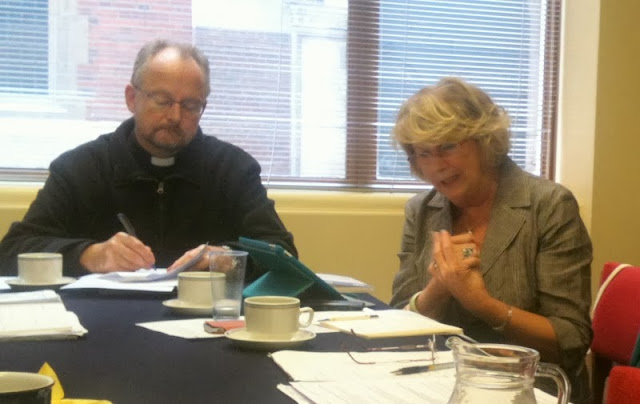 Our own Diocesan Environmental Officer, Madeleine Holmes, (pictured above with Chairman of our Diocesan Mission and Public Affairs Unite, Archdeacon Jonathan LLoyd) has written about this important new report in her latest newsletter. Writing to the clergy and people of the diocese, Madeleine says, "I hope we will all  consider speaking and writing about climate change in the light of the report. This is an area where society is looking for leaders, and the Church can give that lead". There is no time to waste, as Madeleine underlines in her newsletter, "We really do need to take action and be responsible in the light of this Report, as time passes all too quickly.  We must think of future generations and how they will view our attitudes if they are left with a neglected and damaged world".

I encourage members of the diocese to read and distribute Madeleine's newsletter in your churches. It can be found below (click on read more):

Environment Newsletter for the Diocese in Europe – October/November 2013

My Dear Brothers and Sisters in Christ
Our Newsletter is reporting on the important document released in September, which is of great importance.  The Bishops, Paul Needle (Communications Officer) and I received full details via Tearfund and I wish to share some of those details with you.
This report is hugely important, there is no doubt.
Scientists now have 95% certainty that climate change is real, rapid, and mainly caused by human activity. The risks of doing nothing are huge, for the world’s poorest people and for the environment they, and we, depend on, and which matters for its own sake too.
I hope we will all consider speaking and writing about climate change in the light of the report. This is an area where society is looking for leaders, and the church can give that lead.
I hope we will also pray for governments, churches, and the public to notice the report and to take it seriously.
We remind ourselves that Tearfund and other charities work on climate change because it hurts the poor communities they serve, and the churches they work with, in Africa, Asia and Latin America. There are many stories like this one from a farmer in Nepal named Ram Chandra Budathoki, ‘Now it rains a lot when it used to be dry and it is dry when it used to rain. This changes the harvest patterns for crops such as rice. Our harvests have decreased because of drought. This means we will be short of food.’
Ironically, it is largely the overconsumption of rich people that has caused the problem, but the poorest who did least to cause it who are feeling the impact.
Please read the full report and spread this information to your congregations, you will find it http://www.climatechange2013.org/images/uploads/WGIAR5-SPM_Approved27Sep2013.pdf
The distinguished climate scientist, author and Christian Sir John Houghton's comments are here http://www.jri.org.uk/news/ipcc-fifth-report/
Tearfund's climate films, prayers and other resources are here www.tearfund.org/climate
The Intergovernmental Panel on Climate Control’s (IPCC) full site is www.ipcc.ch
You will also see the Report and comments on Green Anglicans (Anglican Communion Environment website) www.greenanglicans.org or the official blog www.carbonfast2013.wordpress.com
We really do need to take action and be responsible in the light of this Report, as time passes all too quickly.  We must think of future generations and how they will view our attitudes if they are left with a neglected and damaged world.
You may well be encouraged and interested in what the other 43 Diocese are doing and how eco congregations are forming to lead our communities in caring for God’s Creation.  Go to: Christian Ecology Link www.greenchristian.org.uk
If you have anything you wish to share which will help us all to be efficient in action on our website, in our European Anglican Magazine or as a News Flash, please contact madeleine@peladis.plus.com or paulneedle@aol.com
Meanwhile I send prayers for all the work that you do and will be in touch again towards the end of November…..
Blessings
Madeleine 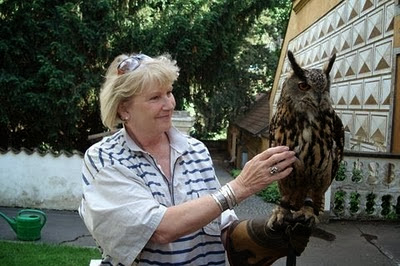 Posted by David Hamid at 08:39
Email ThisBlogThis!Share to TwitterShare to FacebookShare to Pinterest