10th anniversary of restoration of regular services in Berlin Mitte 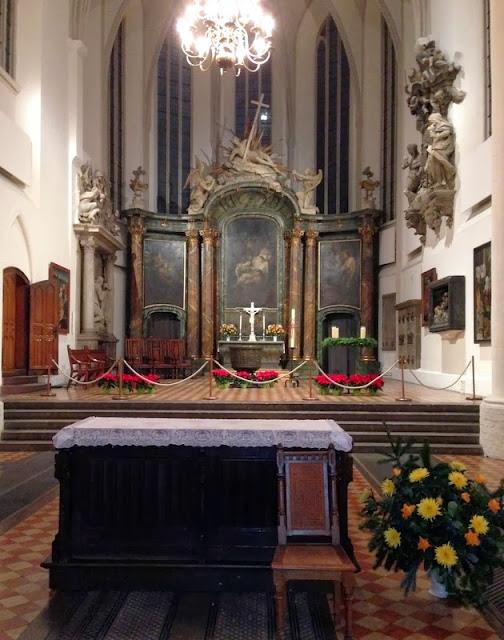 On Sunday 1 December, St George's Anglican Church in Berlin celebrated the 10th anniversary of the restoration of regular services in central Berlin (Mitte).

The first St George’s in the city was built in 1885 under the patronage of the Crown Princess of Germany, Victoria (eldest daughter of Queen Victoria) who was married to the future Kaiser Friedrich III. It was the only Anglican Church in Germany to remain open during World War I, as the Kaiser was the Church’s Patron. It was closed in the Second World War and hit by allied bombing 24 Nov 1943 and the remains were pulled down by the East Berlin authorities. After World War II, new St George's, a garrison Church, was built in the British sector. In 1994 the new St George’s became a civilian congregation of the Diocese.

In 2003 in a reunified Berlin, the Chaplain of St George's, the Revd Canon Christopher Jage-Bowler, with his Assistant Chaplain, the Revd Dr Irene Ahrens, decided to restart a weekly evening service back in Mitte, in addition to the regular morning Eucharist in the new St George's, The Marienkirche, the oldest still functioning Church in Berlin, has been the host venue for the Mitte service since 2007. The Marienkirche is only a couple of hundred metres from where the original St George's once stood. 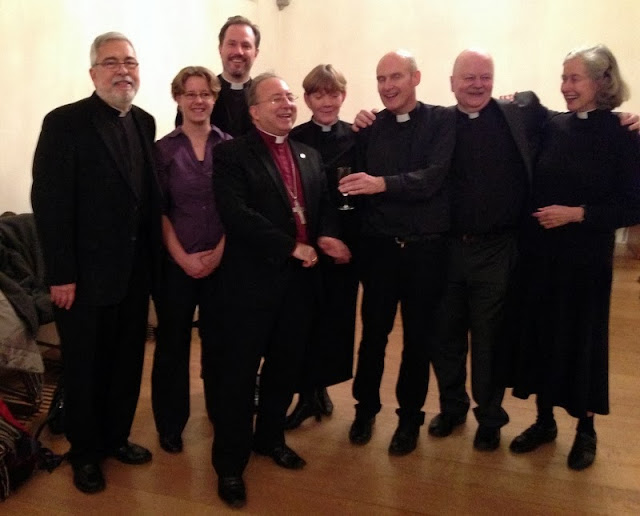 About 150 people attended the anniversary service, which included the confirmation of 10 members. Clergy from the Marienkirche robed for the service as did visiting Anglican clergy and ordinands who have had some association with the services in Mitte during the past 10 years. 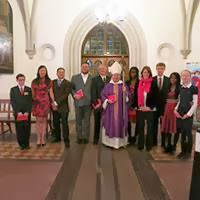