St Andrew's Tangier explores the next stage in its ministry 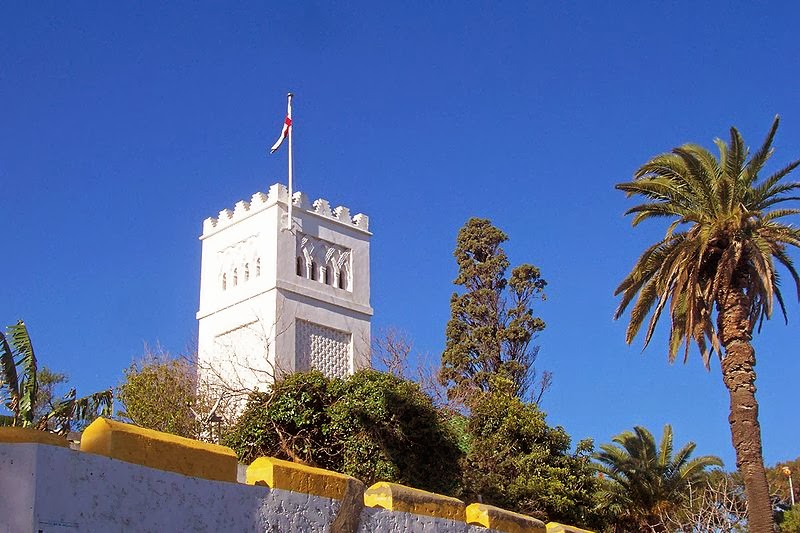 The ancient city of Tangier lies on the southern shore of the Straits of Gibraltar, almost at the
westernmost tip of Africa and facing Tarifa, its closest European neighbour. The first English Church in the city was founded during the period of Charles II’s reign when Tangier came into English possession as part of the dowry of Queen Catherine of Braganza. The present St Andrew's Church stands on a site given by Sultan Hassan I in 1883. The building was consecrated in 1905. 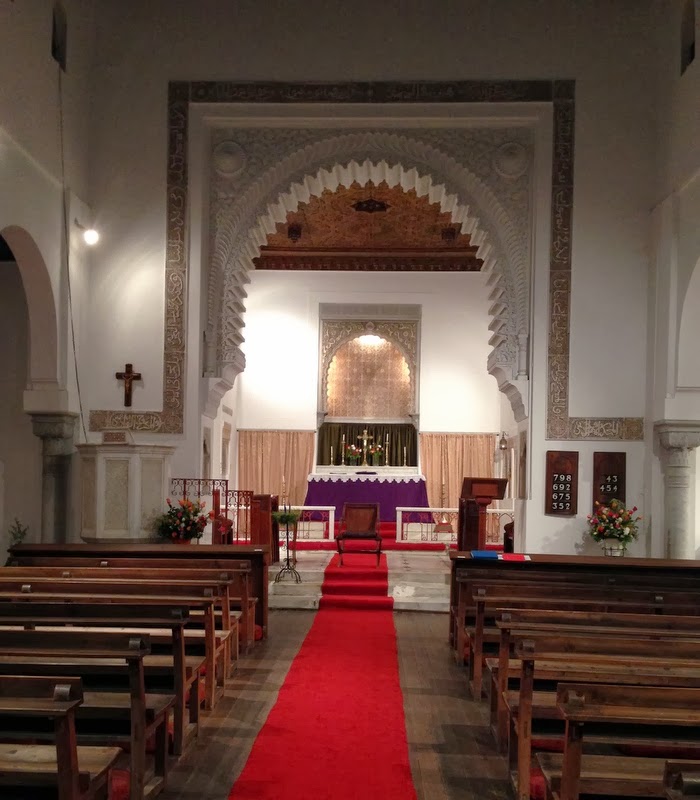 The architecture combines English and Moroccan styles; the arch over the chancel is decorated the Lord's Prayer in Arabic calligraphy, for instance. There are other motifs throughout the building which point to the unity of the "People of the Book".

For many years there has been no resident priest. Sacramental services have been provided by visiting locum clergy. St Andrew's is now considering taking steps towards welcoming once again a resident priest-in-charge, who can lead them forward in outreach to the foreign Anglophone community as well as to many other foreign residents in the city. There is already a flourishing presence of African Anglicans from a variety of sub-Saharan countries, who also would value the presence of a resident priest to provide pastoral care and spiritual guidance.

On a recent visit, I was able to confirm several members from Liberia, UK and Nigeria. 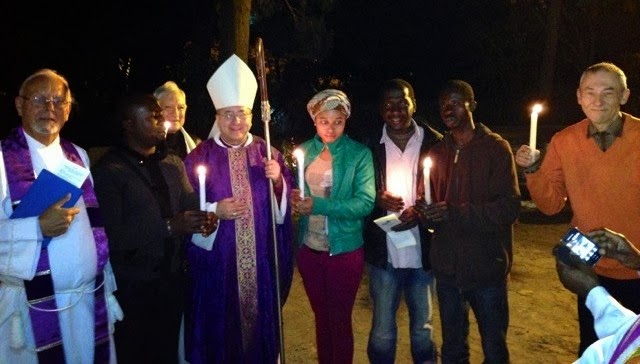 St Andrew's was immortalised by Henri Matisse who painted the Church in 1912. The original now hangs in the Pushkin Museum in Moscow. 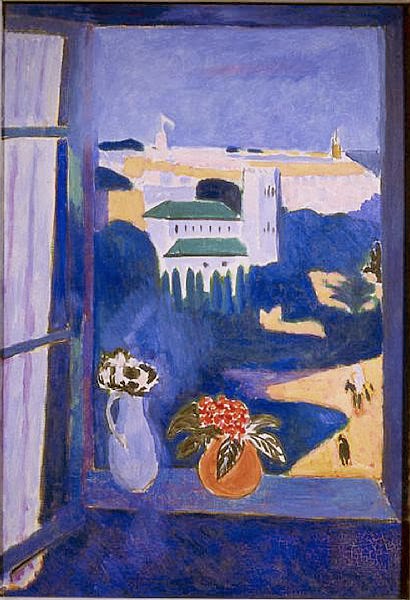 Posted by David Hamid at 08:12
Email ThisBlogThis!Share to TwitterShare to FacebookShare to Pinterest