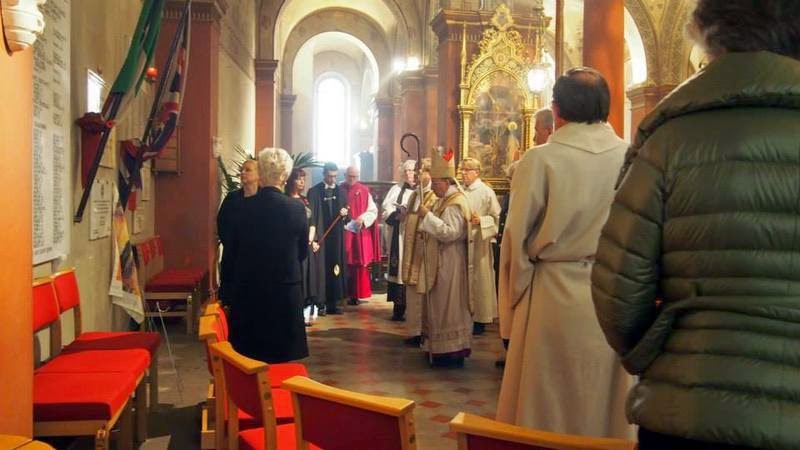 On Sunday 2 November the Feast of All Saints was celebrated in St Mark's Church in Florence. Besides being a time to remember departed loved ones and parishioners, this 70th anniversary year of the liberation of Italy was marked with special prayers for those who served and those who fell in that campaign. 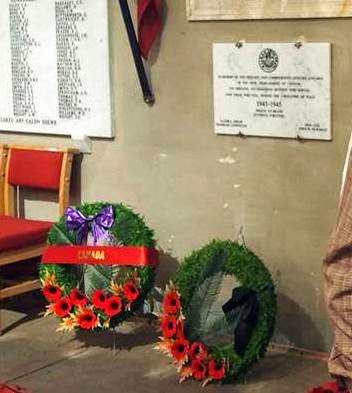 A memorial plaque to the 48th Highlanders of Canada was unveiled, by Mrs Sandra Seagram Annovazzi, on behalf of the 48th Highlanders' Comrades' Association. The regimental collect was prayed by Lieutenant-Commander the Revd Canon David Greenwood of the the Canadian Armed Forces.

Their Excellencies the Ambassadors of Canada and the UK were present for the occasion as well as military attachés to Italy from Poland, the UK, Canada, and the USA. The Archbishop of Florence was represented by Monsignor Timothy Verdon.

At the start of the service, St Mark's Florence Chaplain, Fr William Lister read a message sent for the occasion by Her Majesty Queen Elizabeth II.

In a reception following the Solemn Mass, a painting done by Maria Makepeace, a Reader in St Mark's, was presented to Colonel John B. Newman, the Honorary Colonel of the 48th Highlanders. It will hang in the Regimental Mess in Toronto.

Many Canadian visitors to Florence who came to Church on Sunday were pleasantly surprised to find such a Canadian celebration, with the flag of the country on the altar and the singing of O Canada following the blessing of the memorial plaque. 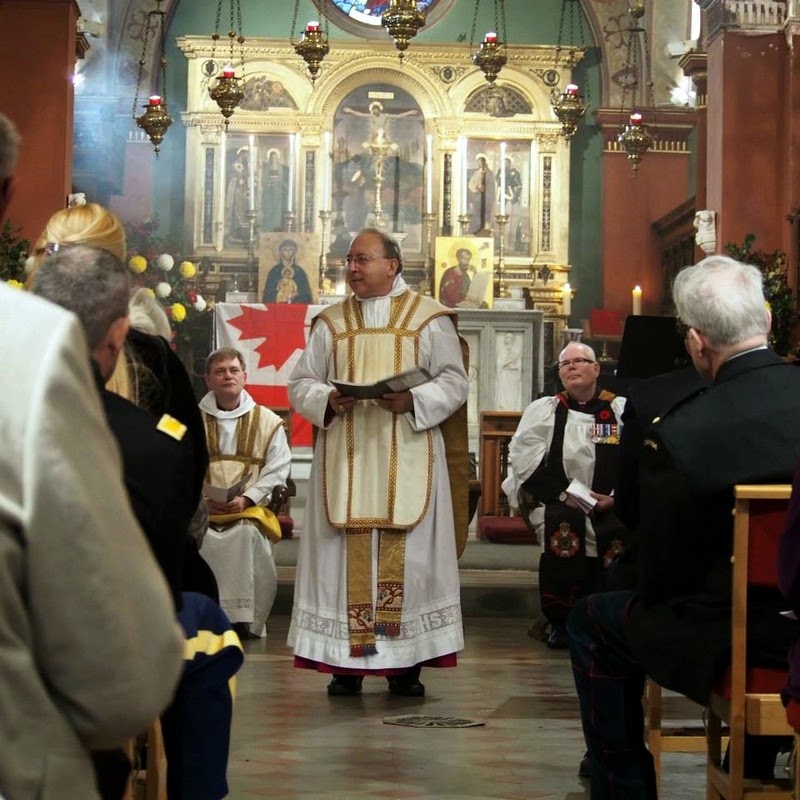 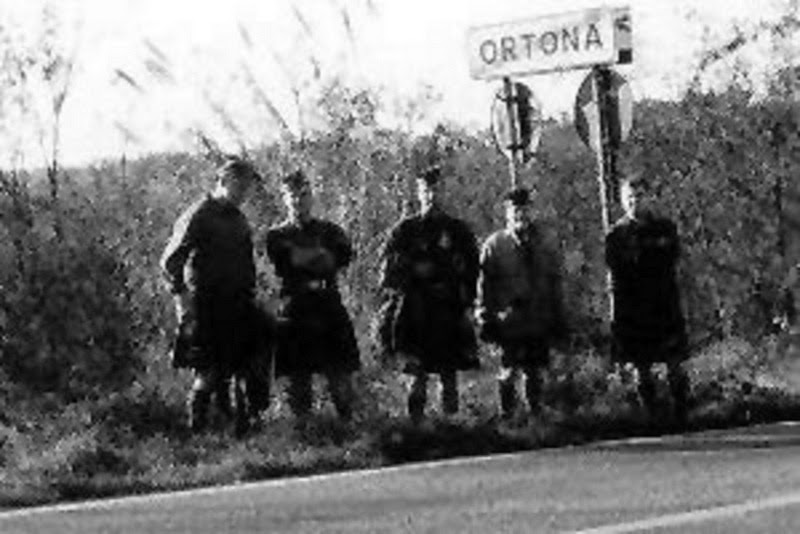 Posted by David Hamid at 11:34
Email ThisBlogThis!Share to TwitterShare to FacebookShare to Pinterest