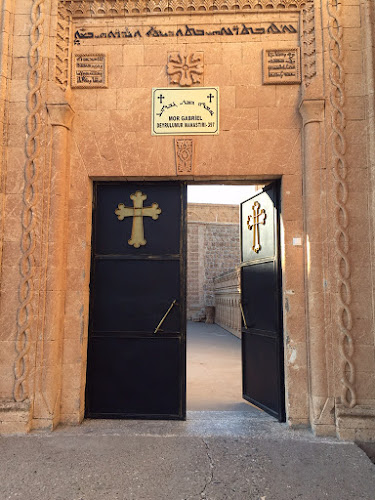 I recently had the privilege of spending some days in the Tur Abdin region of south east Turkey. I was the guest of Archbishop Mor Timotheos Samuel Aktas in the monastery of Mor Gabriel. Mor Timotheos is the abbot of the monastery and the Metropolitan of Tur Abdin. The region borders with Syria and Iraq. 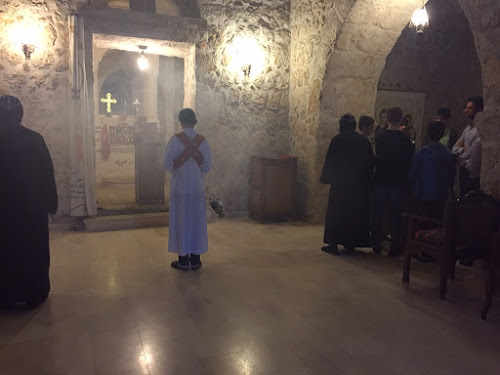 Mor Gabriel is the oldest monastery of the Syrian Orthodox Church. It was founded in 397; according to some historians, perhaps even earlier. The Tur Abdin is the historic heartland of the Syrian Orthodox Church. Its Patriarch lived there until 1932 when he moved his seat to Damascus. Today, there are very few Syrian Christians left in the region, perhaps less than 4000, as so many have moved to other countries to escape discrimination, persecution and violence. There is much anxiety among the remaining Christians in the area, due to the growing unrest and increase in violent incidents between Turkish authorities and the Kurdish minority in this part of the country. Tur Abdin Christians were frequently in the cross-fire in times of past conflicts.

In addition, at the present time the Syrian Christian community in Turkey cannot forget that across the border in areas of Iraq and Syria under ISIS control, the Christian population is facing severe persecution. A good friend of mine, the Syrian Orthodox Metropolitan of Aleppo, Mor Gregorios Yohanna Ibrahim, and his Greek Orthodox brother Metropolitan of Aleppo, Boulos Yazii, were abducted on 22 April 2013 and there have no clues to their whereabouts. No-one knows if they are even alive.

In the meantime, Christian families in the villages in Tur Abdin send their children to spend time in the monastery which has a school to teach Syriac language, history, culture and liturgy, to keep their traditions alive. Syriac, the language of the people, is essentially Aramaic, the language of Jesus. It is moving to worship with this community, to hear the voices of the boys choir singing the hymns in Syriac at the services which begin with Mattins each day at 5.30 am. 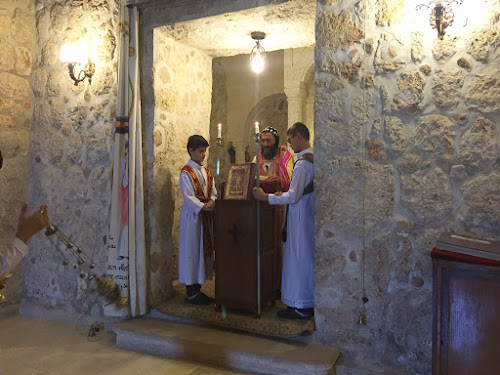 This brave and resilient community, our sisters and brothers in Christ, have borne witness to their faith for centuries. There are 12,000 martyrs from across the centuries buried in Mor Gabriel. 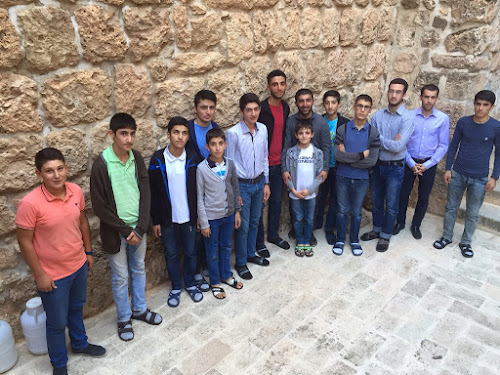 Posted with Blogsy
Posted by David Hamid at 23:52
Email ThisBlogThis!Share to TwitterShare to FacebookShare to Pinterest