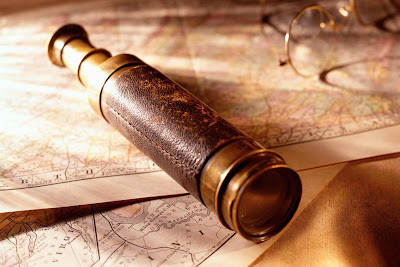 Clergy of the Diocese in Europe are not always aware of our sabbatical policy. Sabbatical leave is a period away from parochial responsibilities for period of two to three months. It is a time for rest, renewal and re-creation so as to return refreshed in one's ministry. Clergy who wish to explore sabbatical leave can download guidance notes from here.
I bring this to the attention of the clergy because of an announcement of bursary awards available from the Ecclesiastical Insurance Company. Applications are now welcome for support from the Ecclesiastical Ministry Bursary Awards Scheme for sabbatical leave in 2012. The scheme gives financial support to clergy to carry out personal development projects during a sabbatical. In 2010 the company received more than 50 applications for funding support of different sabbatical projects planned for 2011. All applications that met the conditions of the grants were successful.
The projects supported by the Ministry Bursary Awards range from taking time out for quiet reflection and pilgrimages, to educational trips to foreign churches and missions.

The Ecclesiastical Ministry Bursary Awards scheme has supported more than 750 members of the clergy since its establishment in 1987.

If you are considering a sabbatical in 2012 then do download the guidance notes  If you are looking for financial support towards your sabbatical, applications for 2010 grants from the Ecclesiastical Ministry Bursary Award scheme can be received until 30 September 2011.

Applications can be made online at www.ecclesiastical.com/mba
Posted by David Hamid at 16:17
Email ThisBlogThis!Share to TwitterShare to FacebookShare to Pinterest