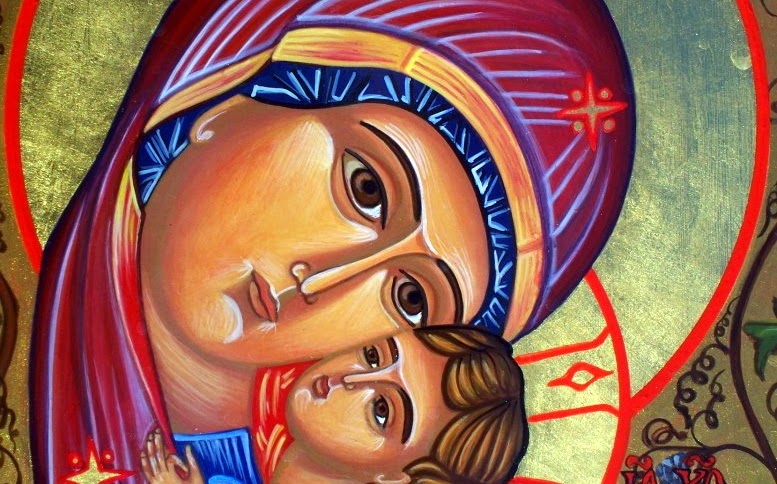 For the second year in a row, as I was writing Christmas cards I wrote one to a dear friend, not knowing if he is dead or alive. Mar Gregorios Yohanna Ibrahim, the Syrian Orthodox Archbishop of Aleppo was kidnapped on the road between Aleppo and the Turkish border on 22 April 2013. His Greek Orthodox brother Archbishop of Aleppo Boulos Yazigi was kidnapped at the same time. 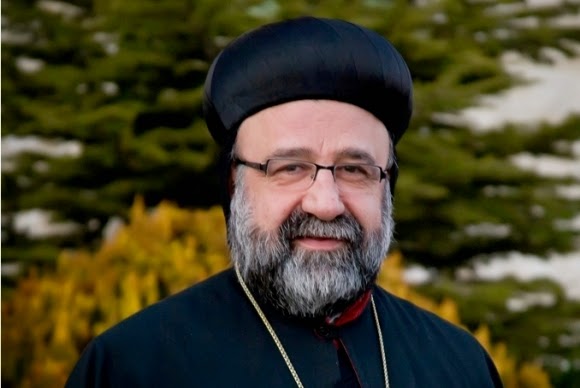 Mar Gregorios has been a voice for peace and harmony between religions and peoples. For close to 20 years I have known him and his patient and deep faith has inspired me and taught me much about dialogue and love. Just months before his kidnapping he asked me to come with him on one of his frequent journeys to monasteries and communities north of Aleppo so that I could see how Christians in the region seek to live in peaceful co-existence with their neighbours. He wanted me to bring my sons so they would learn from this experience as well. We never made the trip.

Since his disappearance the region of Syria and Iraq has become a complex theatre of war. 9 million Syrians alone have been displaced from their homes; 3 million of them have sought safety in neighbouring countries. (It is almost embarrassing to mention that the UK has admitted approximately 90 Syrian refugees – yes, that’s right, about 90. The UK has given about €700 M in humanitarian aid to the region, however). The Syrian conflict is now considered to be the world’s largest humanitarian and security disaster.

I wondered if I should bother sending Mar Gregorios a greeting this year, as it is not even known if he is alive. But I reflected that what this peaceful bishop has stood for, I should never forget. Christmas is a time to trust in God’s plan to liberate the oppressed. It is a time to renew our faith in Emmanuel, God with us, who brings healing to a crying world. It is a time of hope. I wrote the card.


To the Christ child of Bethlehem we pray: out of injustice, out of warfare, out of fear, lift every human heart this Christmas. 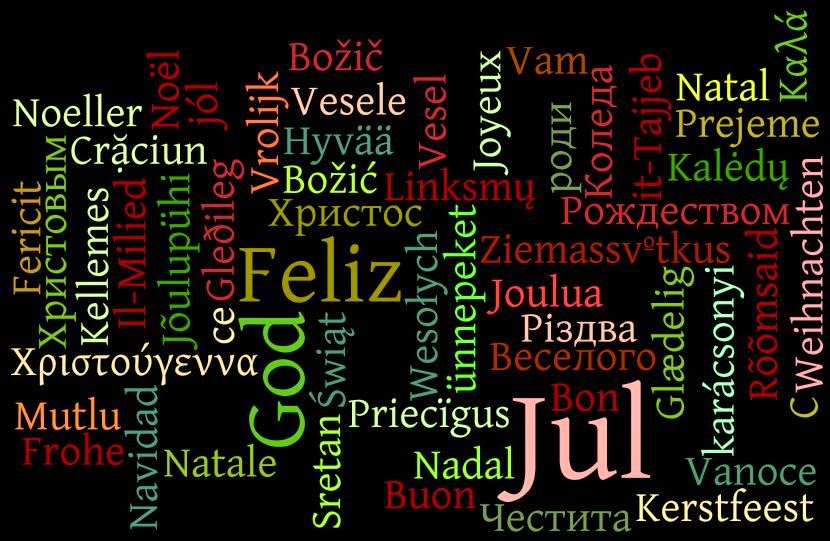 A happy and blessed Christmas to all Eurobishop readers.

Posted by David Hamid at 09:12
Email ThisBlogThis!Share to TwitterShare to FacebookShare to Pinterest