The Revd Dr Frank Hegedűs celebrates 40 years as a priest 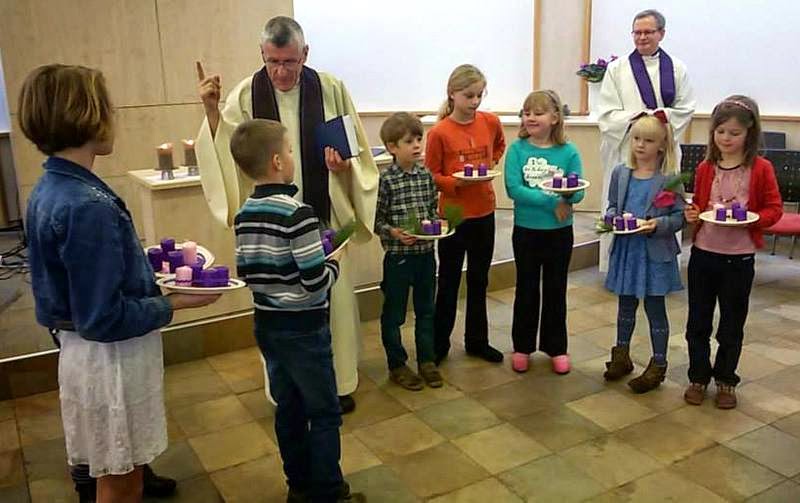 The Revd Dr Frank Hegedűs, the priest-in-charge of Saint Margaret's, Budapest, (in the photo above with some of his young parishioners) celebrated the fortieth anniversary of his ordination to the priesthood on Sunday, 30 November. Fr Frank was ordained in 1974 as a Conventual Franciscan  -- the Greyfriars -- in the Roman Catholic Church. He was received as a priest into the US Episcopal Church and Anglican Communion in 1987.

Saint Margaret's is a vibrant and growing community in Budapest, Hungary, with members of all ages coming from many lands, including the UK, North America, several countries in Africa, and of course Hungary itself. The Archdeacon of the East was present for the Sunday liturgy and prayed a blessing on Fr Frank as he affirmed his ordination vows. Fr Frank is also an Area Dean within the Eastern Archdeaconry.

We congratulate Frank on this significant anniversary and pray that he will continue to nourish God's people with Word and Sacrament and guide them as shepherd and priest. 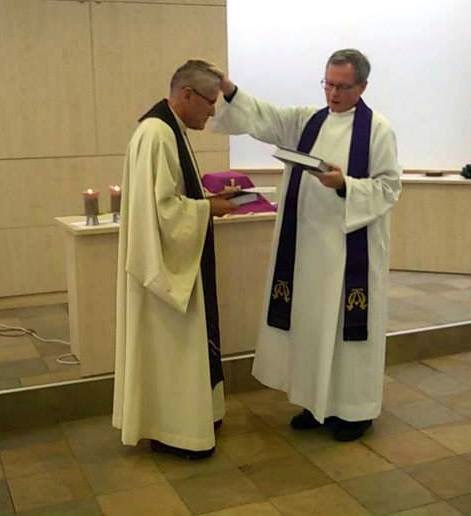 Posted by David Hamid at 12:06
Email ThisBlogThis!Share to TwitterShare to FacebookShare to Pinterest