Immaculate Conception in Monaco - reflection on an ecumenical invitation 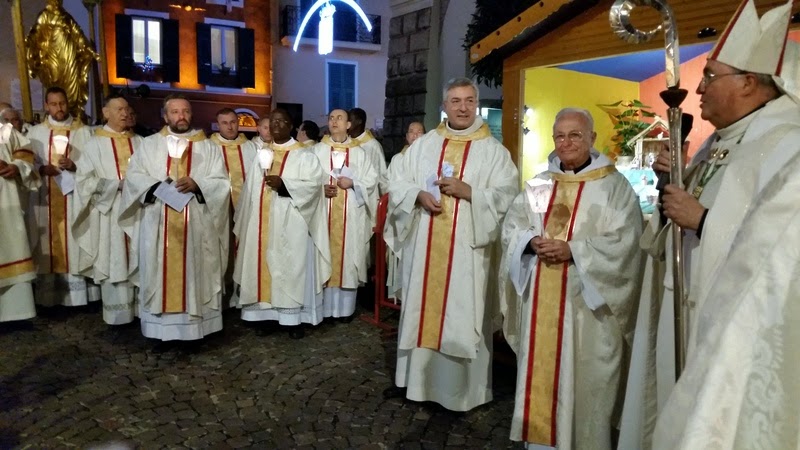 In the Principality of Monaco the feast of the Immaculate Conception, 8 December, is a national holiday. I was invited by the Archbishop of Monaco, Monseigneur Bernard Barsi, to extend my recent parish visit to St Paul's Monaco by a day, to be an ecumenical guest at the mass at the Cathedral to celebrate that feast, and to join in the traditional candlelit procession which followed. This is also the occasion for the Archbishop to bless various crèche scenes in the neighbourhood of the Cathedral which have been prepared for the Christmas festival. 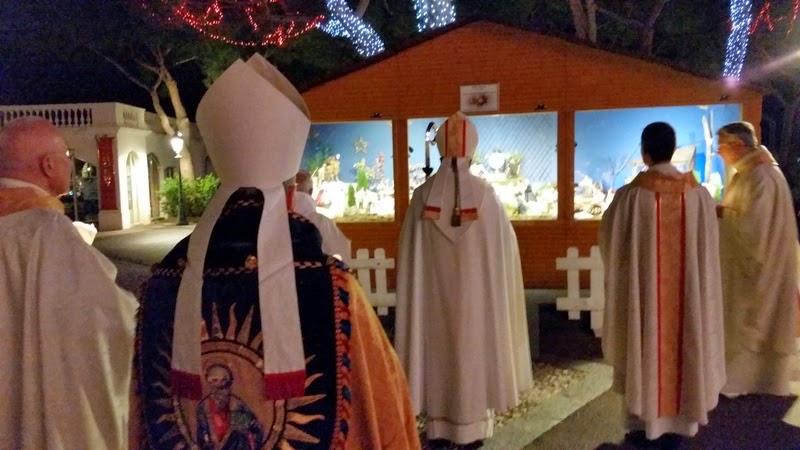 I was reminded how much ecumenical convergence has been made with regard to this particular feast of the Virgin. When the Immaculate Conception was proclaimed an article of the (Roman Catholic) faith by Pope Pius IX in 1854, an ecumenical problem was created for Anglicans and other Christians. Anglicans were concerned about the teaching authority of the bishop of Rome, independent of an ecumenical council of the whole Church, to proclaim a dogma binding on all the faithful.

However, leaving apart the particular act of Pius IX in 1854, the Anglican-Roman Catholic dialogue (ARCIC) has revealed much that Anglicans and Roman Catholics can teach together about the biblical pattern of grace which underlies this feast of Mary.

Fundamentally this feast proclaims nothing other than Mary's own redemption by Christ. Mary is human, like us. So, the emphasis should not be so much that she lacks something that other human beings have, namely sin. Like us, she is redeemed and set free from sin by grace alone. But that glorious grace of God filled her life from the beginning to prepare her for her great role to be the mother of the Holy One. The feast is a witness, then, to the absolutely radical and thorough nature of the saving grace of Christ. Mary is justified from the first moment of her existence. Her redemption therefore could only be completely independent of anything she could have done!

The Church of England celebrates 8 December as the Conception of the Blessed Virgin Mary. 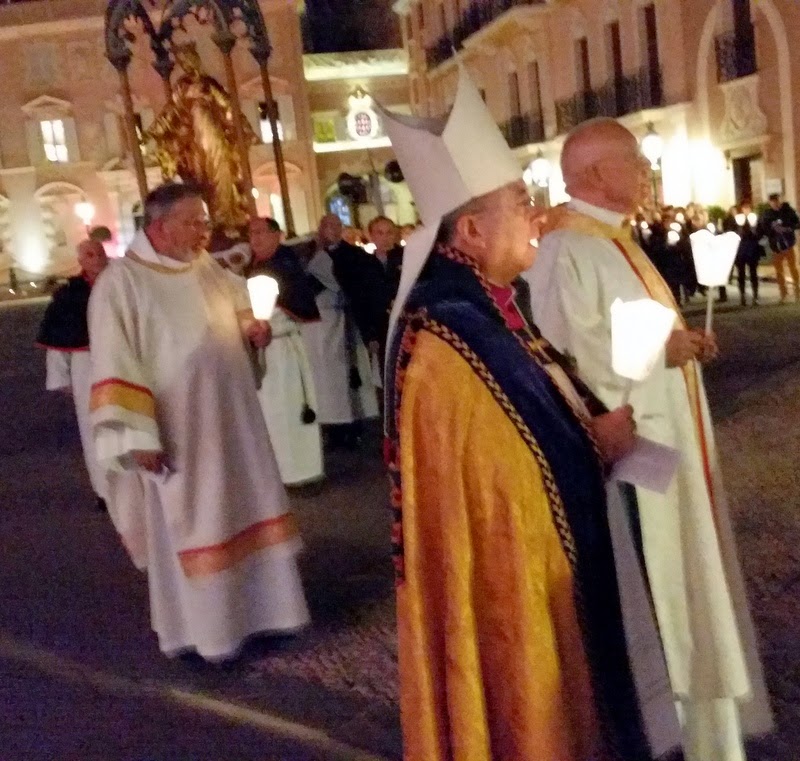 Posted by David Hamid at 11:03
Email ThisBlogThis!Share to TwitterShare to FacebookShare to Pinterest