The historic organ in our Cathedral restored 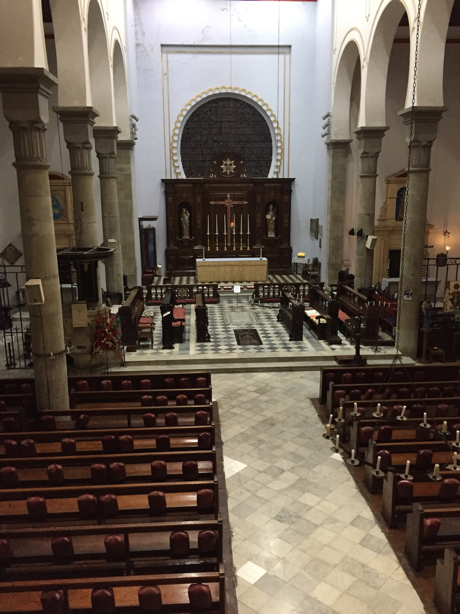 A significant moment in the history of the mother Church of the Diocese will take place on 13 January. The organ in the Cathedral Church of the Holy Trinity, Gibraltar, is due to be rededicated following major refurbishment over the past year. The organ is a significant part of Gibraltar’s musical heritage as it is the largest instrument of its kind in the territory. Of course, this fine instrument is far more than a historical artefact. The organ is vital in the worship of the Cathedral where the liturgy, rooted in the great tradition of the Church, is celebrated in a way that seeks to mediate the transcendence which so many in today’s world are seeking and which can be found in our Anglican sacramental and Eucharistic life.
The refurbishment was supervised by the Diocesan Organ Advisor, Mr Adrian Mumford, (who is known to many in the diocese in his previous role as Diocesan Secretary).
On Saturday 13 January a special service will be held to hallow the refurbished instrument. The service itself will be followed by a lecture on the history of the organ by organ builder Andrew Cooper whose company undertook the restoration, and a recital by Maestro Hamish Dustagheer. Maestro Dustagheer is Maestro di Cappella of St John’s Co-Cathedral in Malta,  (the Conventual Church of the Knights of Malta), and is one of Europe’s foremost organists, performing regularly in great churches across the continent. 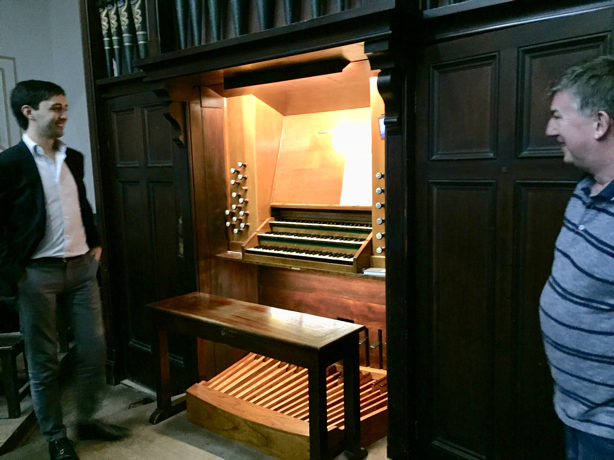 The significance of the event was noted by the Gibraltar Broadasting Corporation, which featured this brief interview about the Cathedral organ in its evening news:
Posted by David Hamid at 23:26
Email ThisBlogThis!Share to TwitterShare to FacebookShare to Pinterest