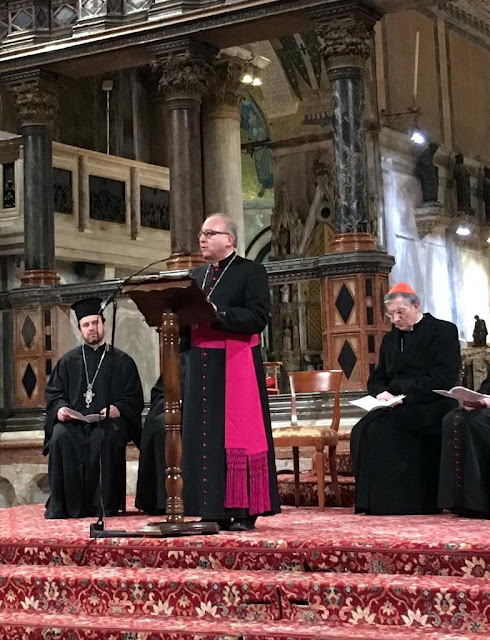 The Chaplain of St George's Venice, the Revd Canon Malcolm Bradshaw, is just finishing his term as chairman of the Consiglio Locale delle Chiese Cristiane di Venezia, the local council of Churches in Venice. The Week of Prayer for Christian Unity is of course a busy time for such local ecumenical bodies. In Venice the week came to a close with a liturgy in the magnificent Basilica de San Marco on Friday 25 January. I had the privilege of being the preacher at the service, which was presided by the Patriarch of Venice, Don Francesco Moraglia. 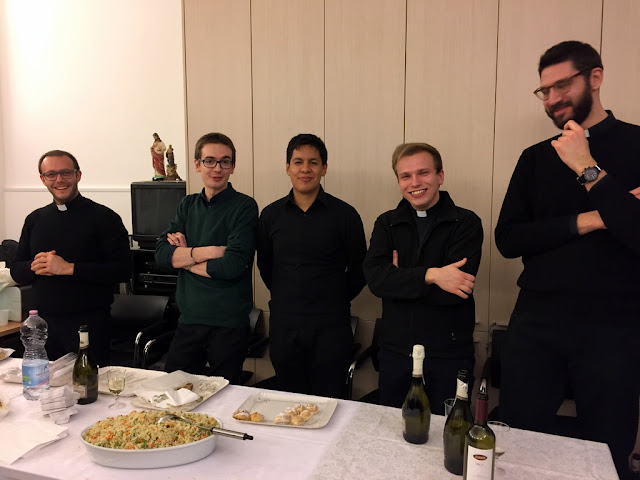 Following the liturgy, seminarians from Venice were on hand to provide some refreshments for the participants. 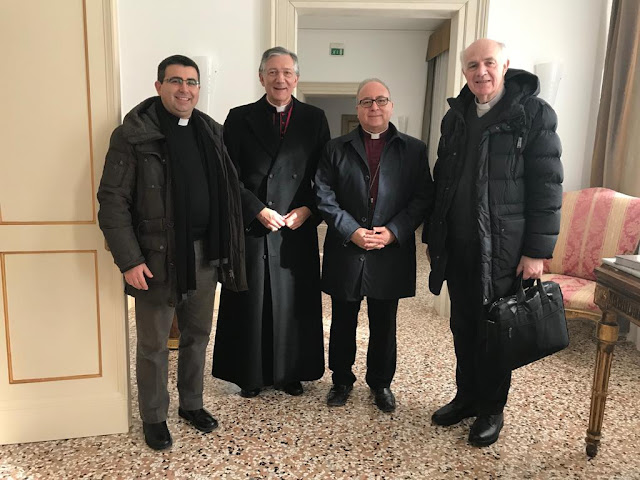 The Patriarch and I held discussions on Saturday 26th, particularly focussiing on the changes in Europe and Italy in these days. The Patriarch has been a strong voice in support of welcoming refugees in Italy, and urging his parishes to collaborate in concrete actions of solidarity and support, upholding and defending the dignity of these human beings.

Don Francesco spoke warmly of our ecumenical relations and was particularly interested in IARCCUM, the International Anglican-Roman Catholic Communion for Unity and Mission, of which I am the Anglican Co-chairman. 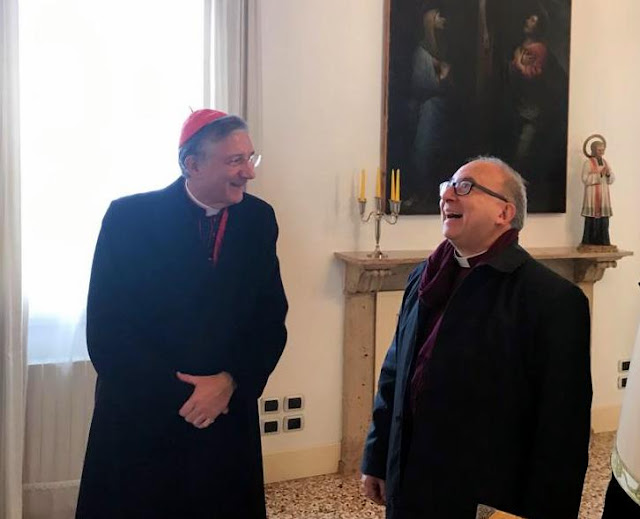 Other ecumenical visits included time at the  L’Istituto di Studi Ecumenici “San Bernardino”, hosted by Padre Stefano Cavalli OFM. The institute has an impressive ecumenical library. Other visits included to the Church of the Redentore, one of the most venerated churches in the city, built to mark the end of the plague of 1575-77. Some time was also spent in the  Church of the Parish where our own St George's is located, Santa Maria del Rosario ai Gesuati. Don Francesco Marchesi, the Diocesan Ecumenical Officer was a gracious host for these visits.

Sunday was of course a time to celebrate and preach at our own St George's Church. There are exciting plans ahead for increasing the use of St George's as a venue for art and music, to capitalise on both the splendid location of the church and its excellent acoustic. 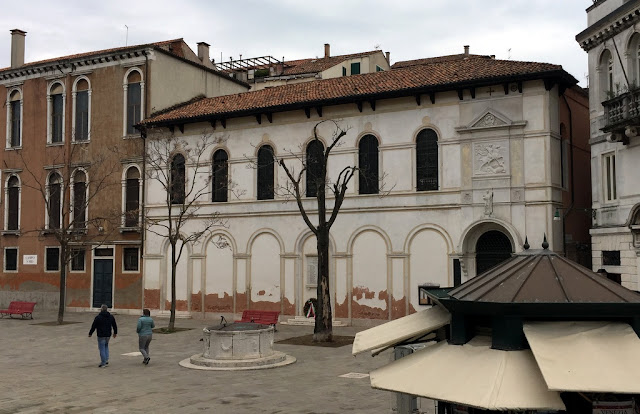 At the end of the mass, I was able to bless a small plaque to be placed on the altar rail in memory of Fr Howard Levitt, who was Fr Malcolm's predecessor as Chaplain. 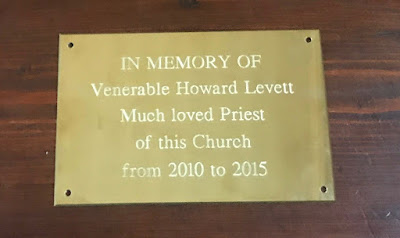 Posted by David Hamid at 23:09
Email ThisBlogThis!Share to TwitterShare to FacebookShare to Pinterest