Developing Brussels & Leuven as theological centres in the Diocese

We explored the potential for training offered by theological faculties in Leuven, and the possibility of working with Roman Catholic, Lutheran and Orthodox partners in developing a lay theological centre for reflection, dialogue and formation, based at the Chapelle de la Resurrection which is situated at the heart of the EU institutions in Brussels. 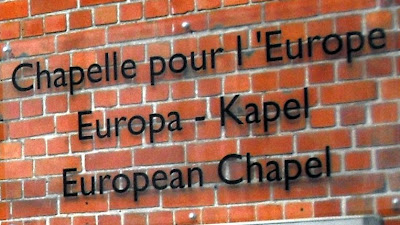 The Chapel of the Resurrection is also known as the Chapel for Europe. It is a place for all Christians working in the European Institutions and seeks to be a place of ecumenical dialogue, reflection, prayer and interaction. Canons McDonald and Innes have been putting funding in place to support an Outreach Worker, who will operate from the Chapelle and build contacts among the more than 20,000 EU civil servants in the Belgian capital. 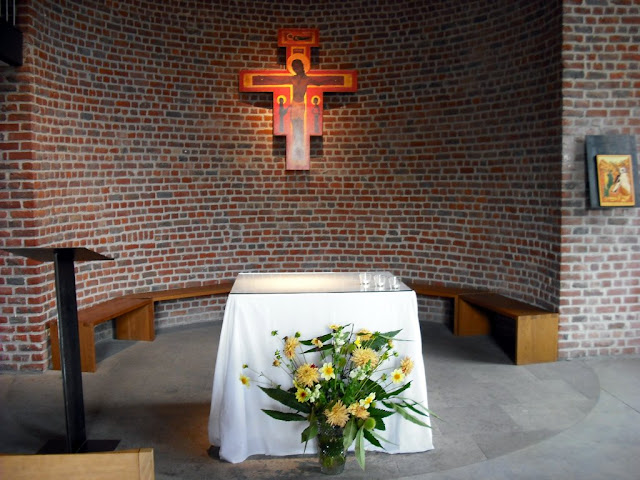