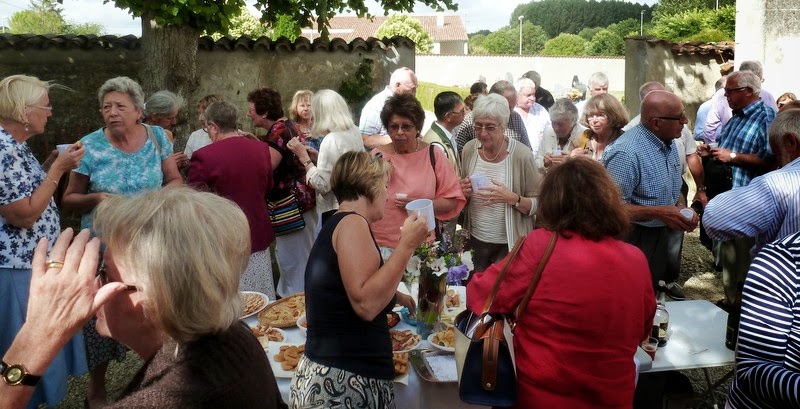 The Parish of Good Shepherd Poitou-Charentes celebrated 10 years as a recognized chaplaincy of the Diocese in Europe, on the weekend of 5 and 6 July. The Revd Hazel Door is the Chaplain and she heads a team of 8 clergy and 11 Readers who serve 17 worship centres scattered across 4 French départements. 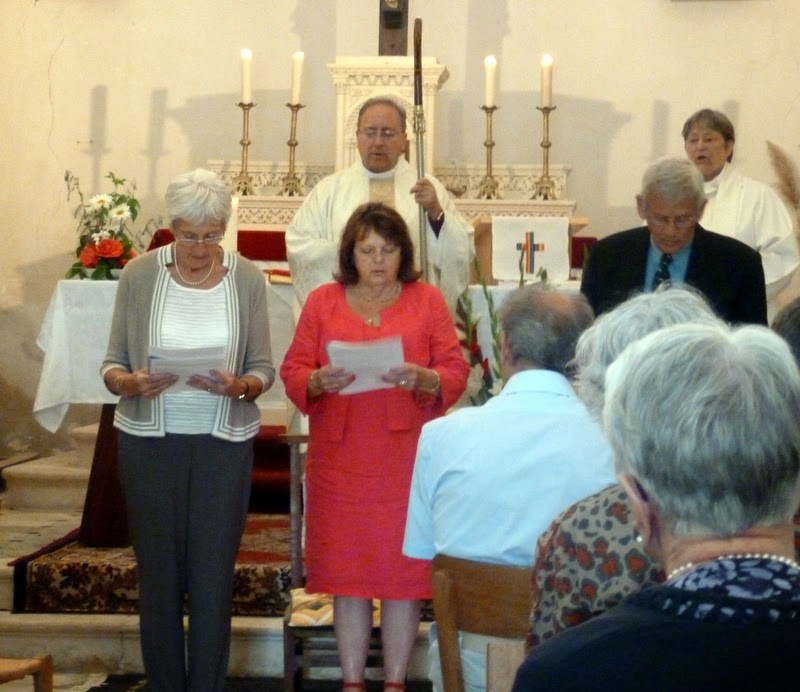 The anniversary celebrations included the confirmation of 3 members, who, after the laying-on-of-hands led the congregation in the intercessions, and at the end of the service, bearing lit candles, led the faithful out of the Church to signify that the job of a Christian disciple is to bear witness in their lives to Christ our Light, in the world. 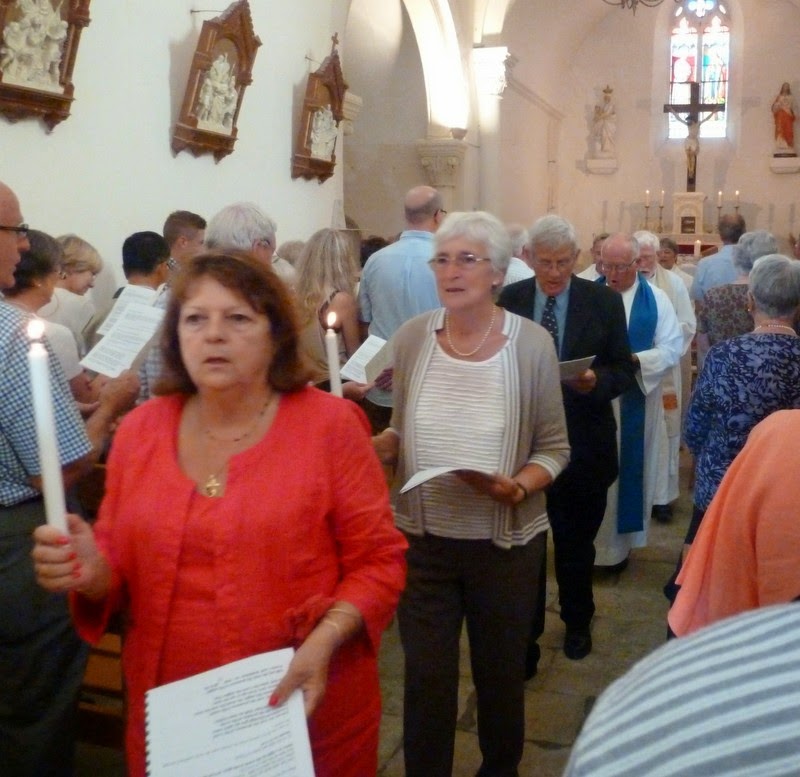 Being France, the celebrations included good food and wine! 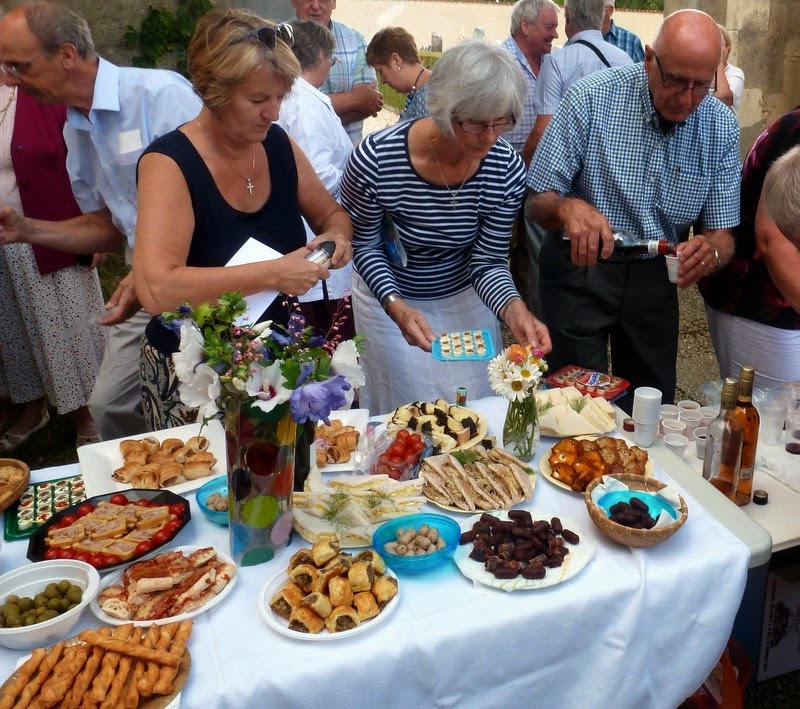 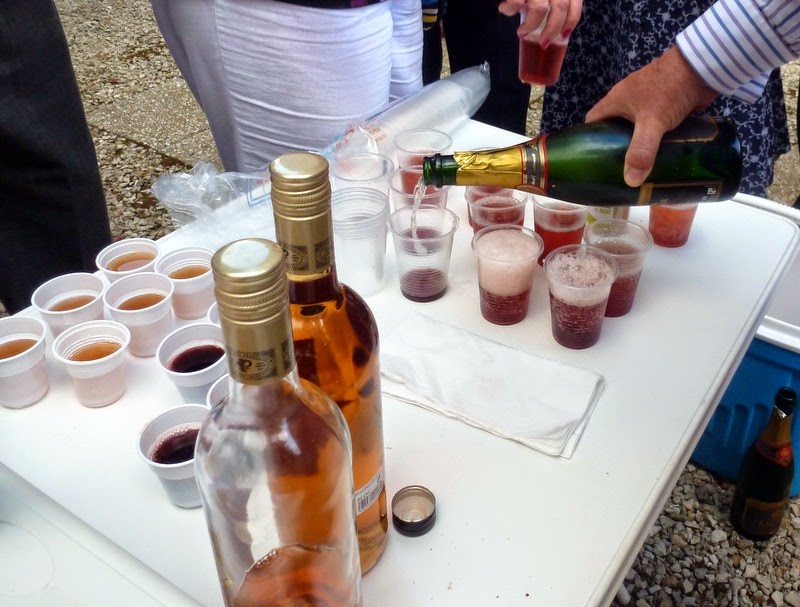 The main anniversary eucharist was celebrated in the ancient Abbey Church of St Maur in Marcillac-Lanville. People travelled from across the vast pastoral area covered by the Chaplaincy to join in the festive eucharist. Many of the clergy and Readers who assist the Revd Hazel Door took part in the service. 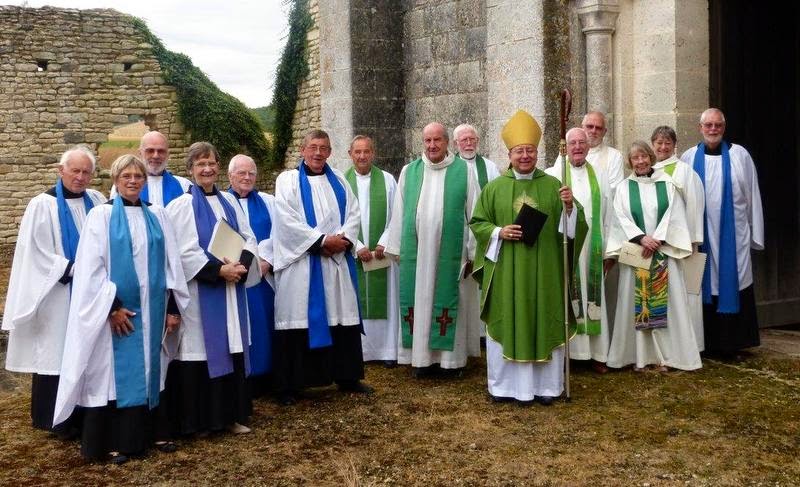