Archbishop of Canterbury's Ecumenical Secretary at Evensong in St Paul's Outside the Walls, Rome 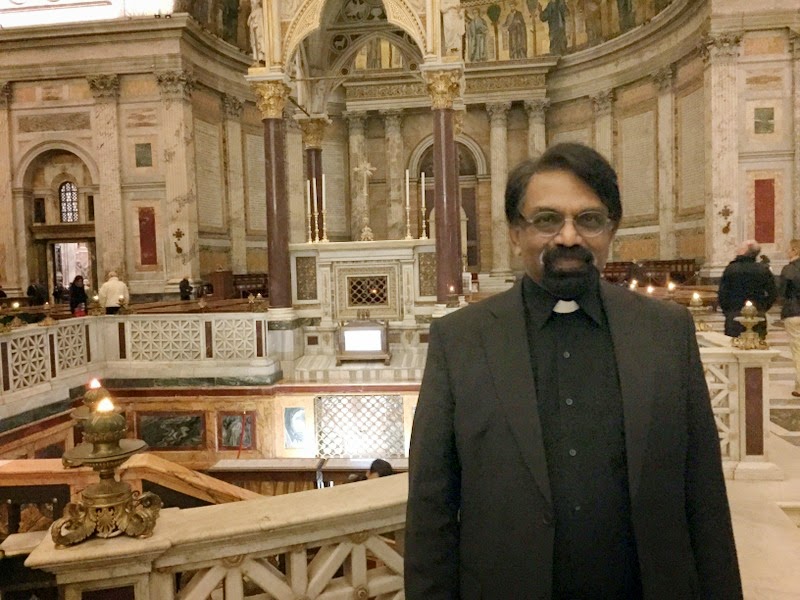 I was with Canon Nathaniel this past week in Rome for some ecumenical meetings. As this was during the Week of Prayer for Christian Unity we were able to attend a service of Anglican Evensong sung by the Choir of All Saints Rome at the Basilica of St Paul's Outside the Walls. This Basilica, founded by the Emperor Constantine I, is built over the burial place of St Paul the Apostle. His tomb lies under the high altar. St Paul's Outside the Walls has a particular role in hosting ecumenical events.

The Basilica is also home to a community of Benedictine monks. Abbot Edmund Power and his brothers hosted the Anglican parish choir for evensong, and put on a splendid reception for us following the service. 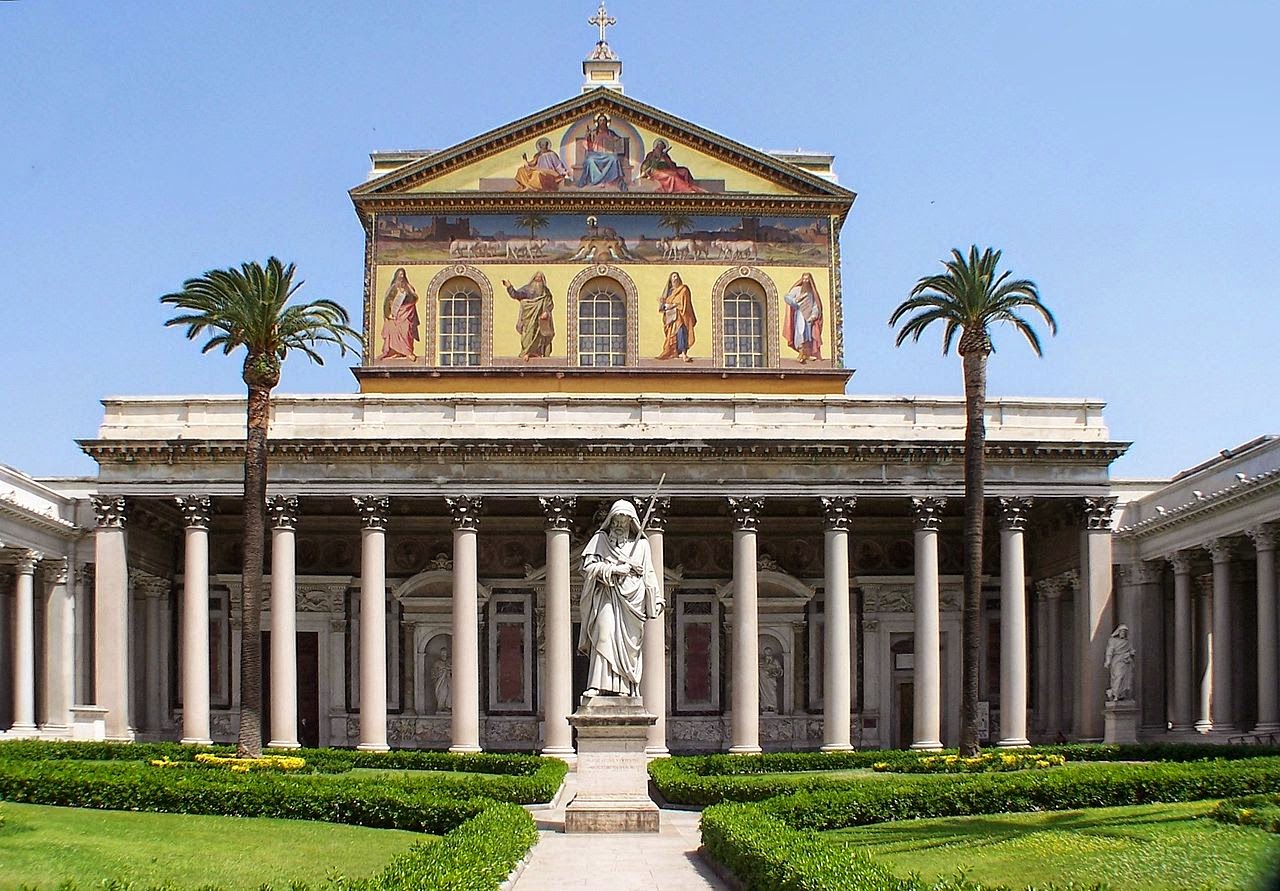 Posted by David Hamid at 11:42
Email ThisBlogThis!Share to TwitterShare to FacebookShare to Pinterest