Commemortion of Martyrdom of St Thomas Becket - in Hungary 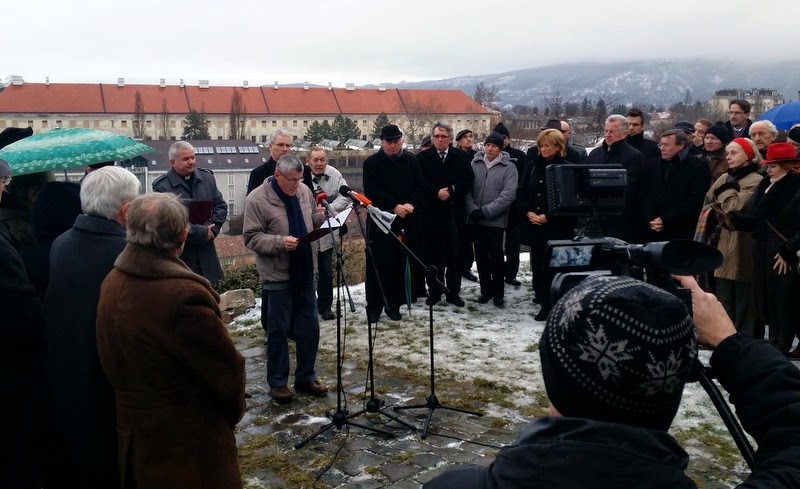 The relics of English Saint and Martyr, Archbishop Thomas Becket, are kept with great reverence at Esztergom, the primatial see of Hungary just north of Budapest.  According to legend, the relics were brought there following Becket's death by his friend and fellow primate, Cardinal Lukács Bánffy. 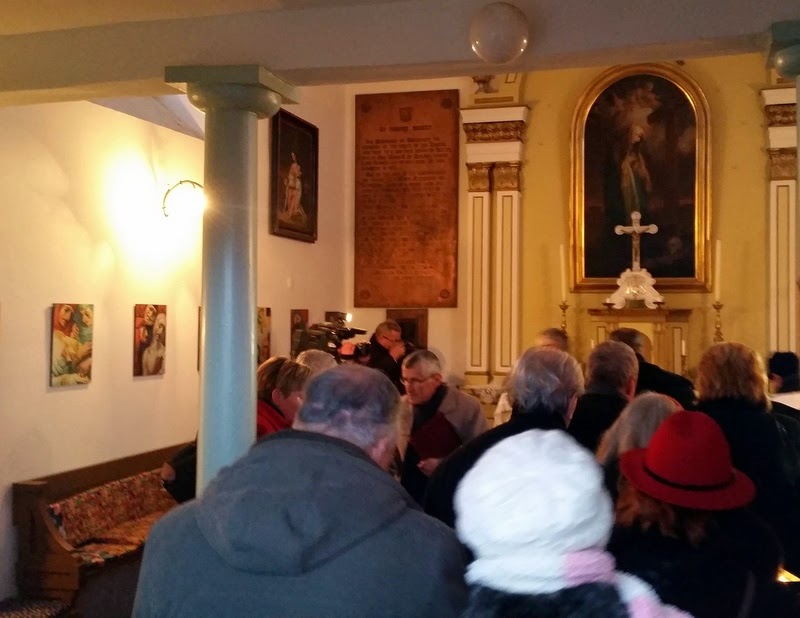 Each year in the week following Becket's feast day on December 29, the Sándor Rudnay Foundation of Hungary, under the direction of Bishop László Kiss-Rigó of Szeged, organises prayers at the Chapel of Saint Thomas Becket as well as a series of lectures.  This year's programme topic was: "Christian Roots, European Identity."

The Revd Dr Frank Hegedűs, Anglican chaplain in Budapest, represented the Saint Margaret's community at the event and gave one of the blessings. British Embassy Deputy Chief of Mission to Hungary, Theresa Bubbear, was one of the featured lecturers. 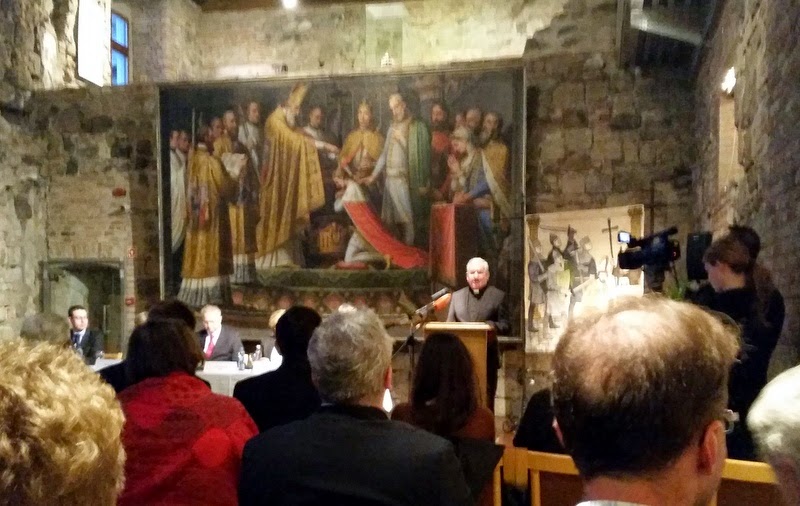 Posted by David Hamid at 06:45
Email ThisBlogThis!Share to TwitterShare to FacebookShare to Pinterest