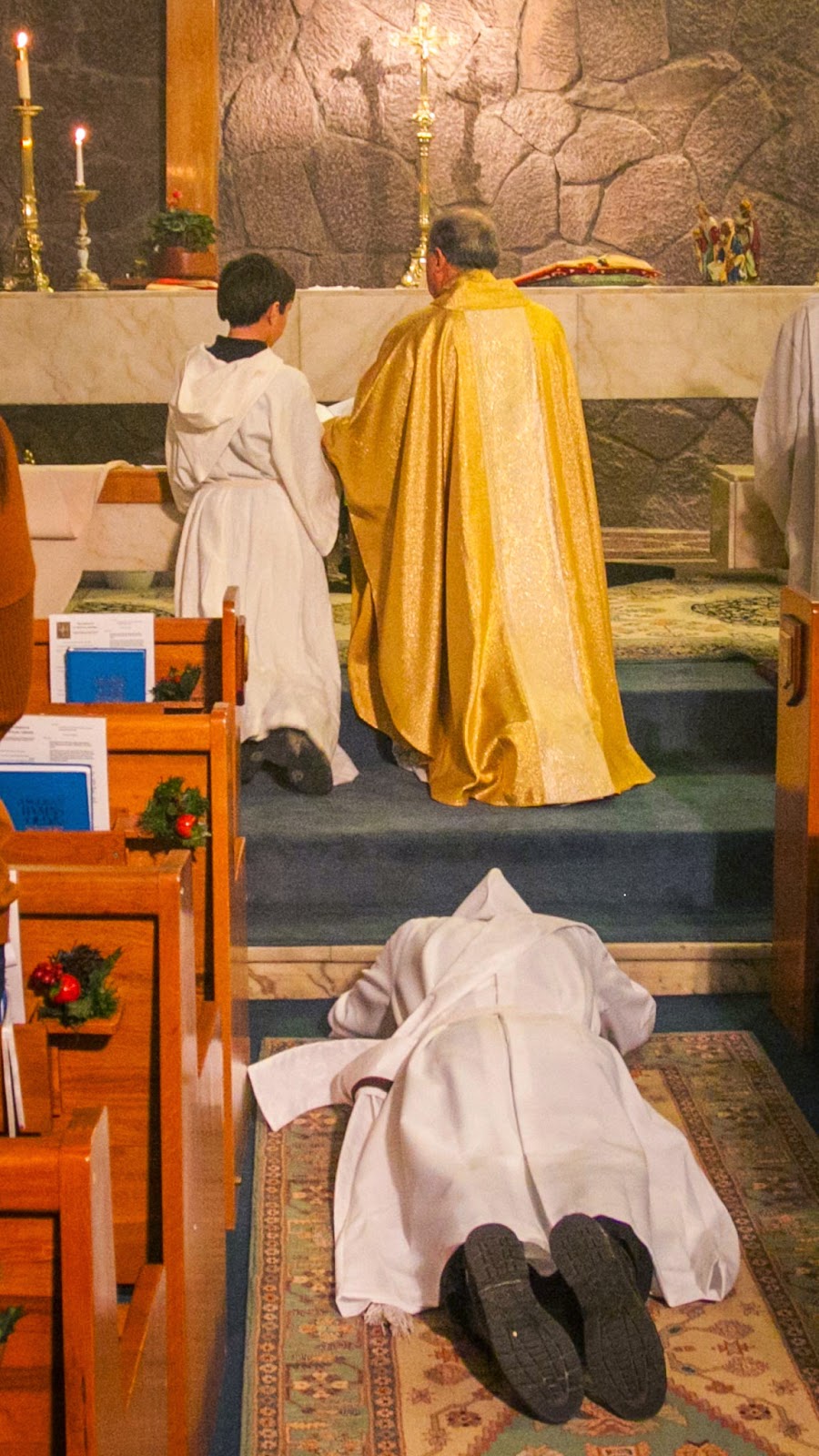 On the Feast of St Basil of Caesarea and St Gregory Nazianzus, 2 January, in St Nicholas Church, Ankara, Fr Ebrahim was ordained to the priesthood. He serves as an honorary assistant priest in St Nicholas's Church, which has a growing ministry among refugees from many neighbouring countries such as Iran, Iraq and Syria. Fr Ebrahim was ordained deacon in his native Iran. The Diocese of Iran is part of the Anglican Province of Jerusalem and the Middle East.

Iran was likely the country from which the Magi (in Farsi majousian) came who visited the Christ Child. Christian presence in Iran dates back to the earliest days of the Church. In the Acts of the Apostles (2.9) it is mentioned that on the Day of Pentecost, there were at Jerusalem Parthians, Medes, Elamites and inhabitants of Mesopotamia. All these were peoples from the Persian empire of that day. There is a tradition that St Thomas preached the Gospel to the Parthians, and perhaps stayed some time in what is now Iran, before heading to his final destination, India.

To serve the Anglophone as well as the refugee community the worship in St Nicholas is often bilingual, English and Farsi. The liturgy is also available in written form in Arabic. 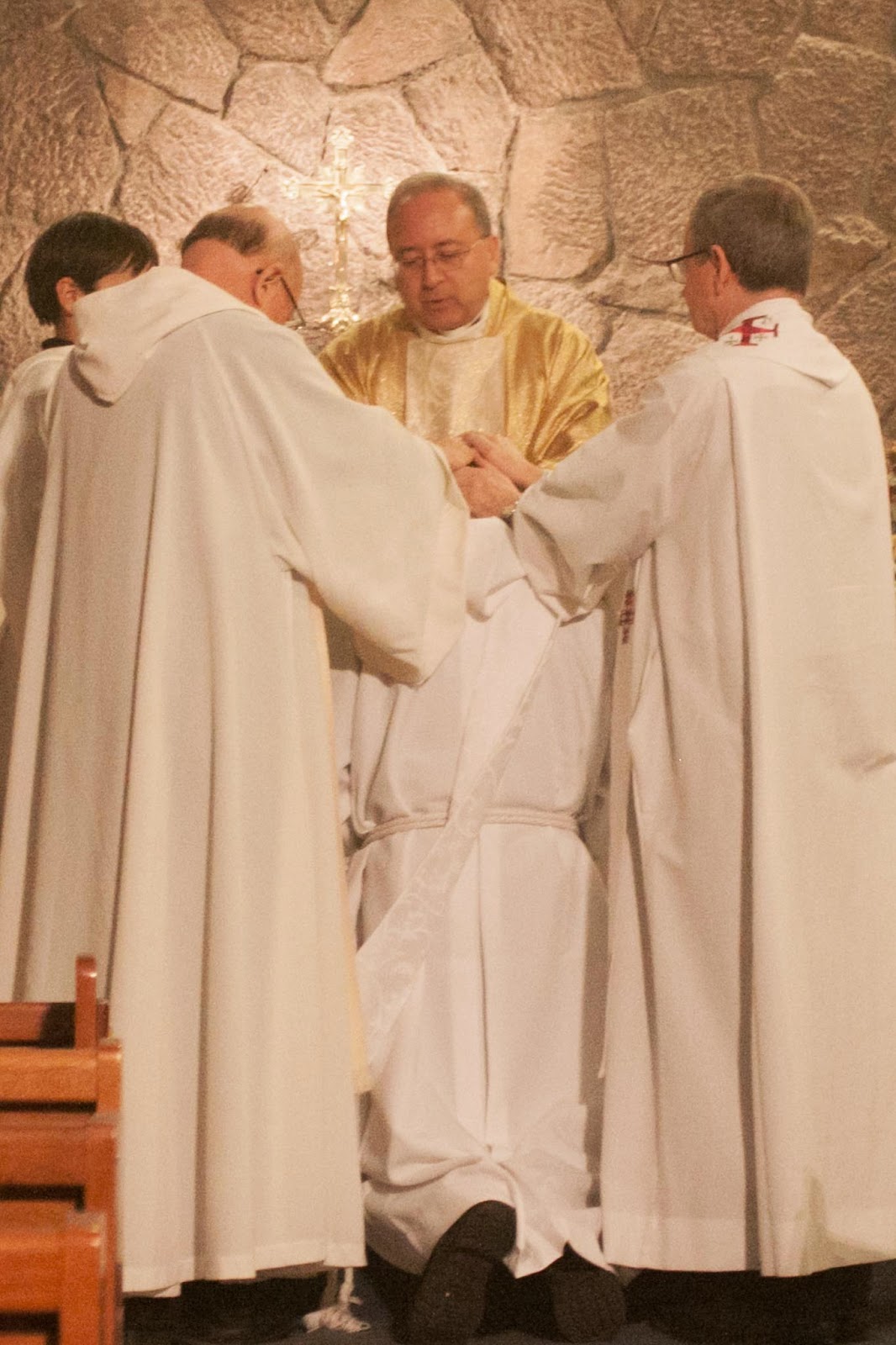 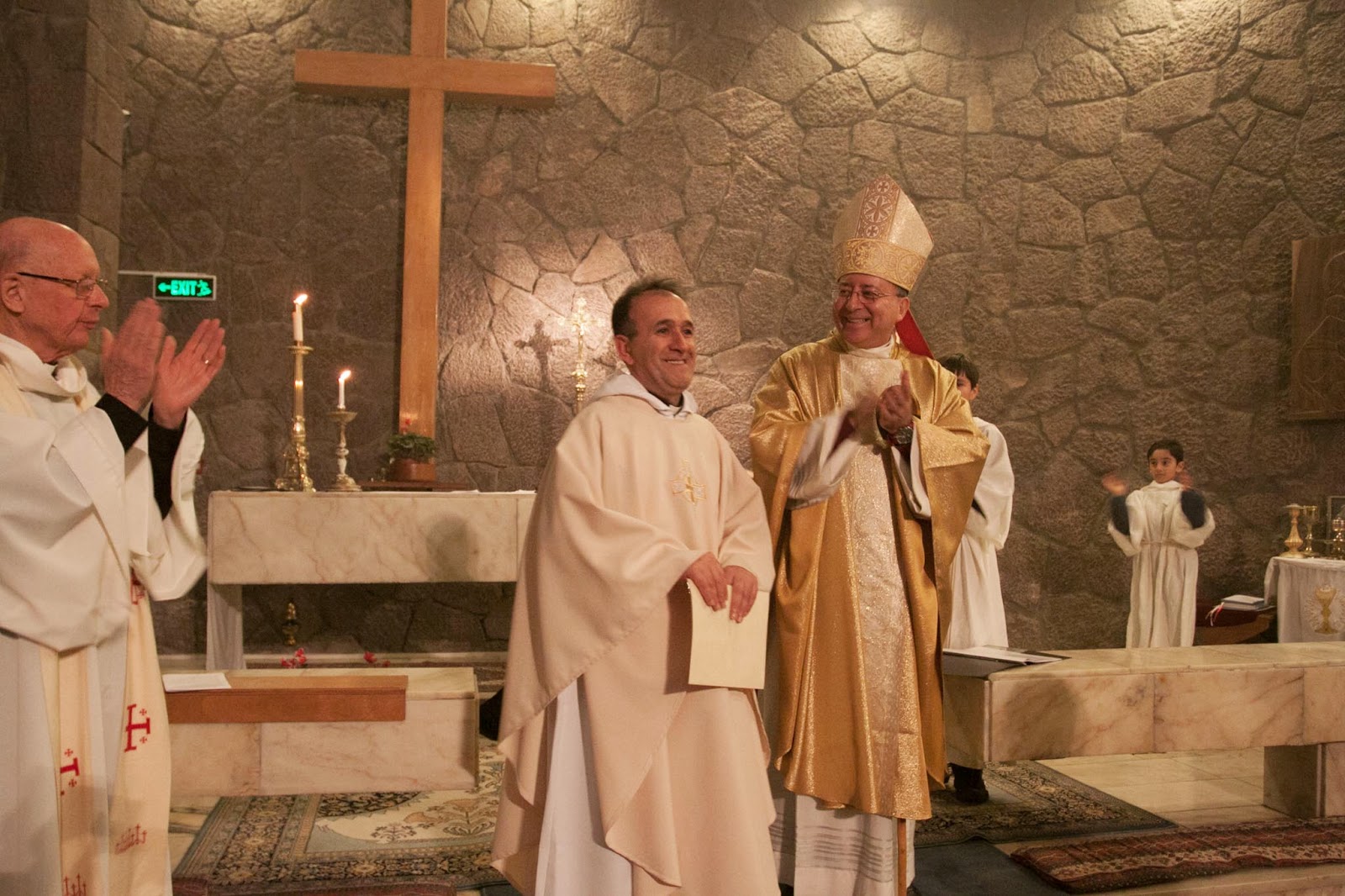 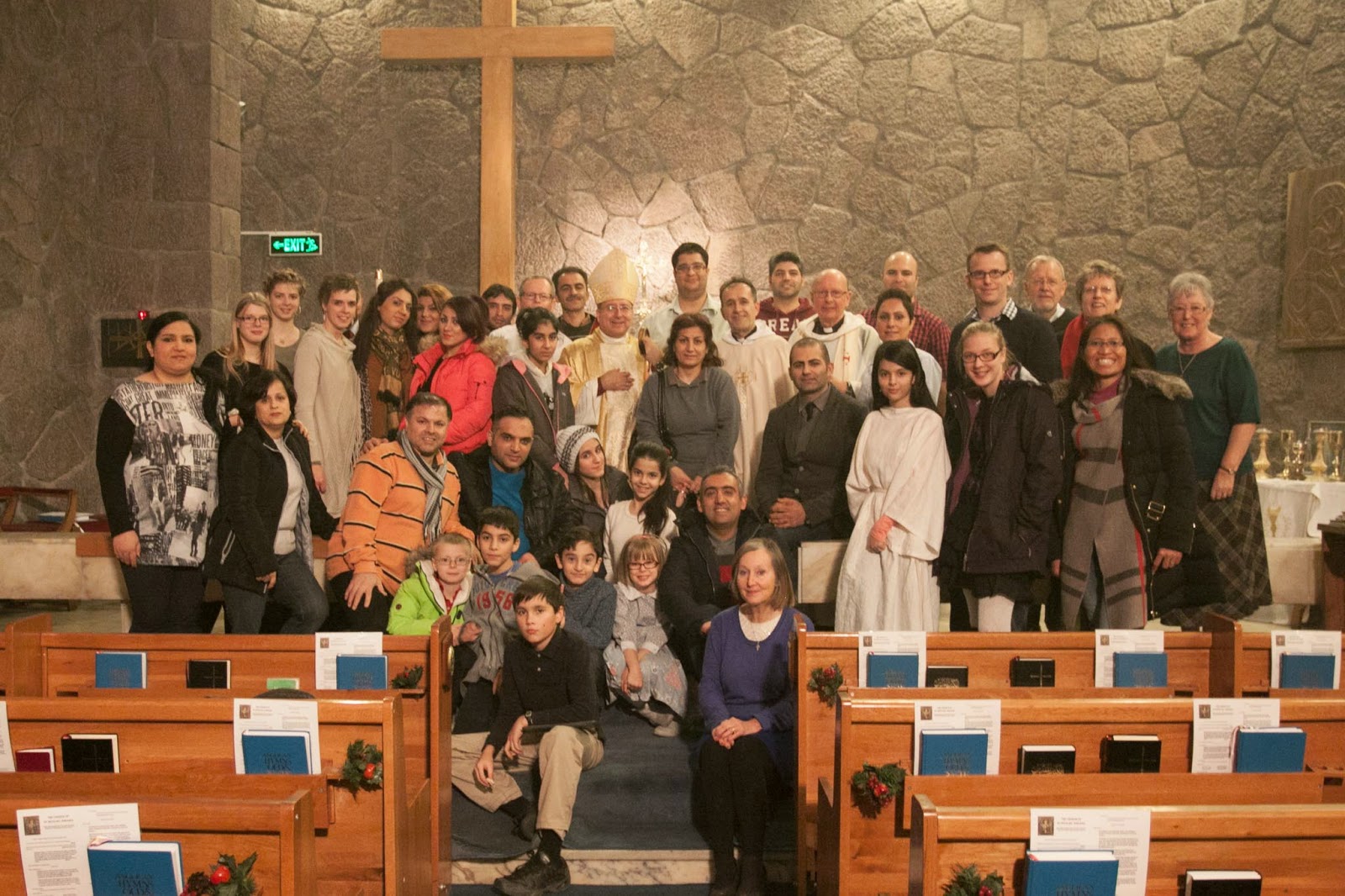