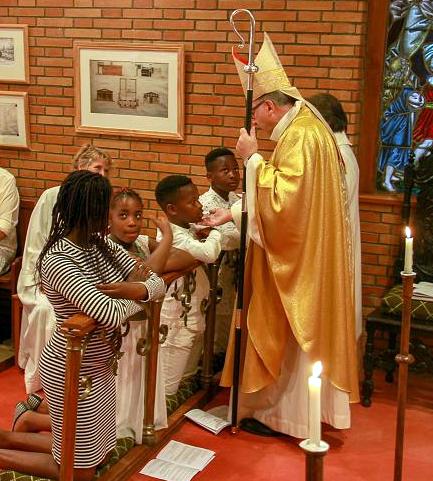 Ascension Day this year was especially joyful as I visited St George's Malaga for confirmations. There were 7 candidates who had been prepared by the Revd Doreen Cage, the Assistant Curate, and the Revd Gilly Pawson, honorary assistant priest.

St George's is the oldest Anglican Church in mainland Spain and over the years has given birth to the other chaplaincies along the Costa del Sol from Estepona to Almuñécar. Today it is a multicultural congregation, with members from the USA, Canada, Spain, Ireland, the UK and Nigeria among other countries.


Frequently part of the confirmation mass includes a moment when the candidates speak a word or two of testimony, witnessing to the reasons why they are taking this step. In St George's, the candidates led the congregation in song instead. Bearing witness is not always about words! 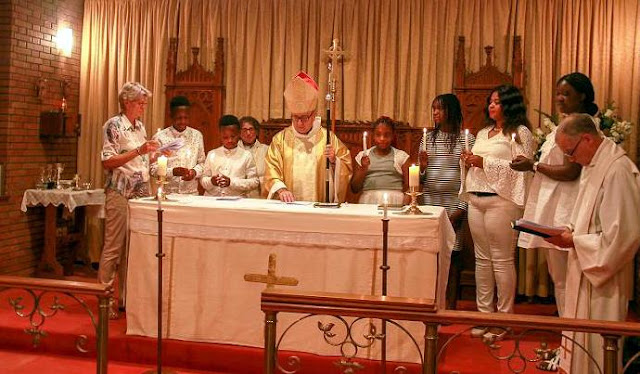 A festive gathering in the patio concluded the celebration. 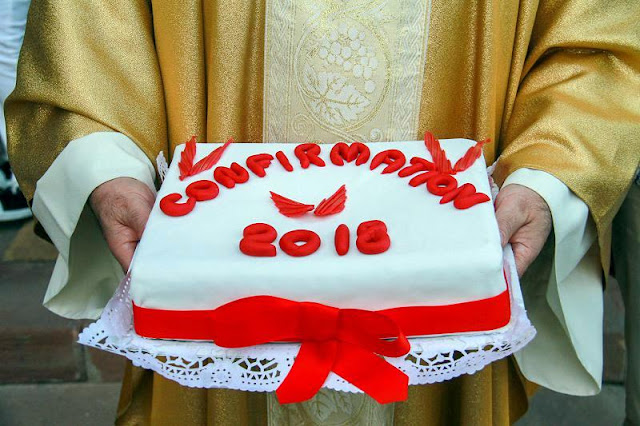 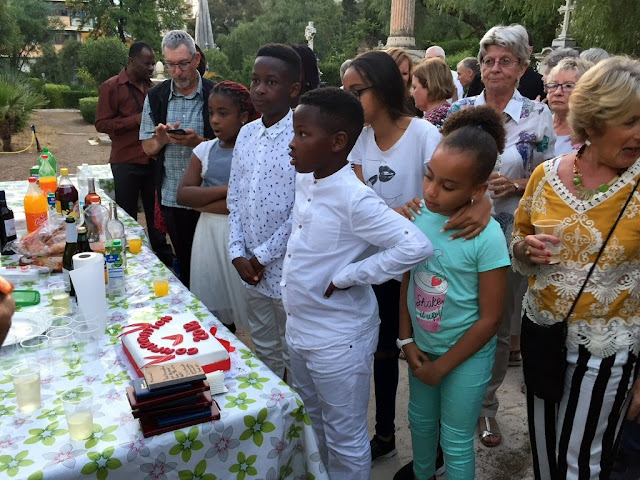 Unknown to the parishioners, earlier that day the Churchwardens and I concluded the final steps in the appointment of a new Chaplain for St George's Malaga. (We could not announce it at the time of the Confirmation, as things had to be coordinated with London), but the word has now been made official and the Chaplaincy is very pleased indeed.

The new Chaplain is the Revd Canon Paul Wignall. Fr Paul has held a number of parochial and diocesan posts in Truro, Coventry, Hereford and Lichfield dioceses. He has also taught at Ripon College, Cuddesdon. Besides being a priest, he is a trained social worker and a playwright. He is married to Carlynn, a Scot from the north-eastern town of Peterhead, who after more than 30 years as a civil servant has now found her true vocation working with young people in and out of school. Both are very excited about moving to Malaga. We welcome them to this diocese! 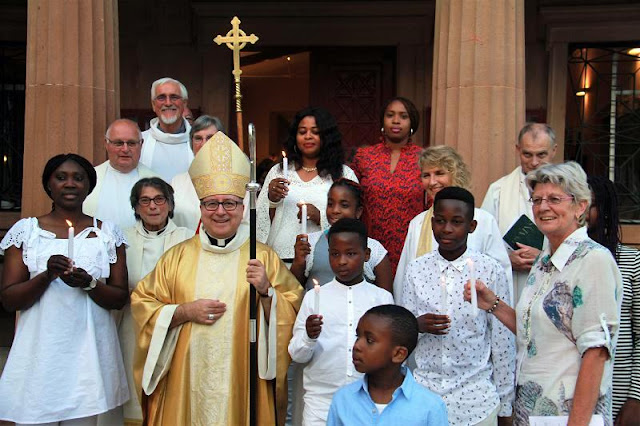 Posted by David Hamid at 09:54
Email ThisBlogThis!Share to TwitterShare to FacebookShare to Pinterest