Guidelines Regarding Extremist and Racist Groups 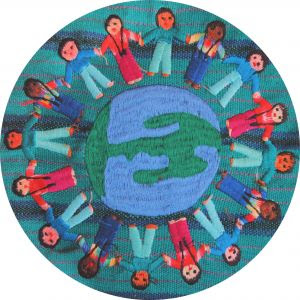 The Church of England has issued a Guidance Note on countering far right political parties, extremist groups and racist politics. The need for this advice stems from the rise of political parties in the UK which hold extreme or racist views. In countries of continental Europe the same phenomenon may be present to varying degrees. It is important for the faithful of our diocese, where ethnic diversity is cherished, to be alert to the activities of any such movements and never to waver from the theological truth that every person is created in the image of God.

21 March is the International Day Against Racism.
Posted by David Hamid at 21:43
Email ThisBlogThis!Share to TwitterShare to FacebookShare to Pinterest