Journey in Hope: a resource for Anglican-RC relations 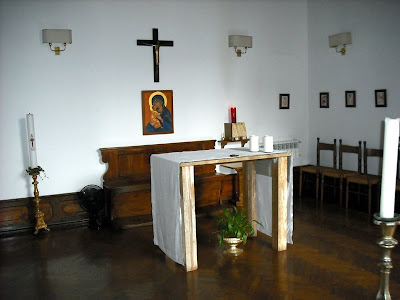 Each year in Rome are held what are called the "Annual Informal Talks". It is a meeting of staff of the Vatican's Pontifical Council for Promoting Christian Unity, the Anglican Communion Office, Lambeth Palace, the Anglican Centre in Rome, the ARCIC co-chairmen and spokespersons for the ongoing agenda of the International Anglican-Roman Catholic Commission on Unity and Mission (IARCCUM). I attend these meetings to represent the Anglican Communion's IARCCUM interests.

The Anglican Centre in Rome has just published a helpful booklet of key texts in Anglican-Roman Catholic dialogue, called Journey in Hope. This is a useful and accessible document which many in our own churches will find useful to deepen their understanding of the agreements which undergird our relations with Roman Catholic partners.

Information about obtaining Journey in Hope can be found here. The website of the Anglican Centre in Rome is here. 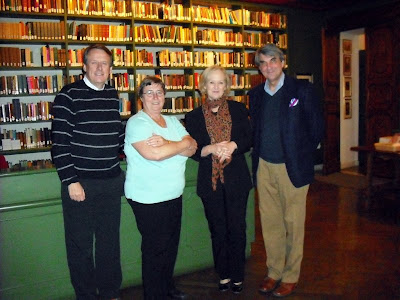 Posted by David Hamid at 08:27
Email ThisBlogThis!Share to TwitterShare to FacebookShare to Pinterest