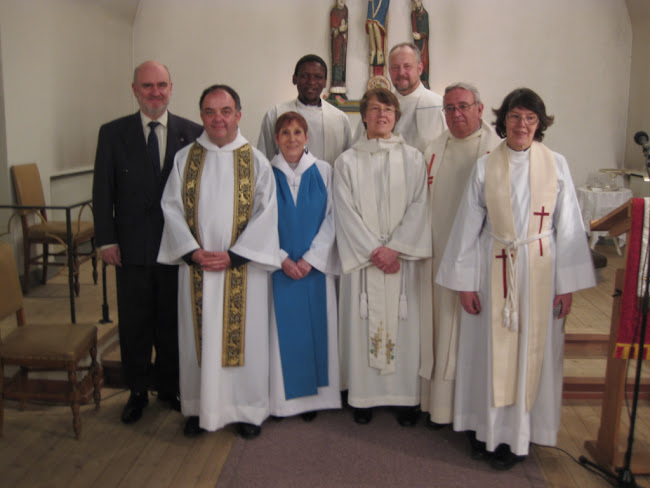 The Reverend Mpole Samuel Masemola has been licensed as the new assistant priest for the Bergen Congregation, part of the Anglican Chaplaincy of Norway.

At a celebration of the Holy Eucharist on Sunday 27 January, Archdeacon Jonathan LLoyd presided and preached, and Sammy was warmly welcomed by the clergy and congregation. Canon Stephen Hance brought greetings from the Cathedral and Diocese of Southwark in England, which is twinned with Bergen's Lutheran Domkirke.

Fr Sammy is South African, and was previously Assistant Curate in Oslo and has had a career in publishing. He will also serve as our Diocesan representative on the Council of USPG - Anglicans in World Mission (now known as Us.) 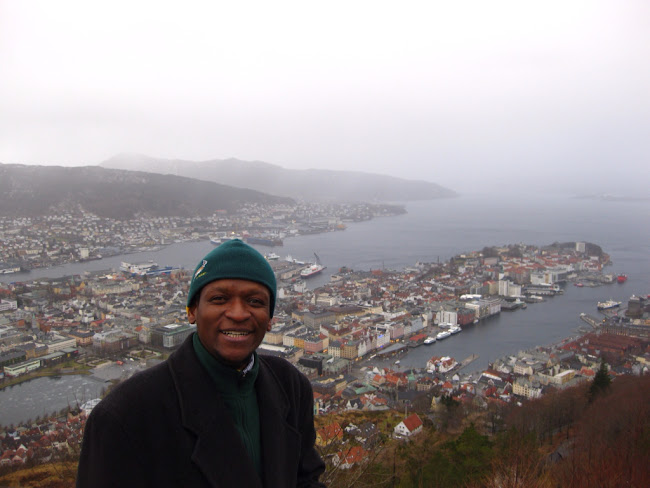 Posted with Blogsy
Posted by David Hamid at 14:53
Email ThisBlogThis!Share to TwitterShare to FacebookShare to Pinterest