A Porvoo Celebration in Oslo as new Chaplain, the Ven. Brian Russell, is licensed. 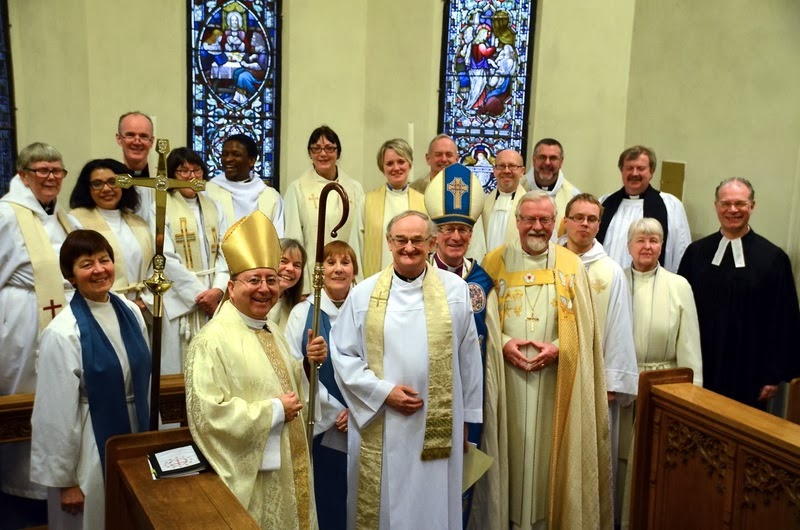 On Saturday 25 January, the Venerable Brian Russell was licensed as Senior Chaplain of St Edmund's Oslo, with oversight of the Anglican Church in Norway. Archdeacon Brian comes to this diocese from the Diocese of Birmingham where he has had a distinguished ministry as Archdeacon of Aston. Brian is well versed in the Porvoo Agreement and has been a major collaborator between the Nordic Churches and the Church of England in their theological education and ministry and vocations consultations. We welcome Brian and his wife Pam to this diocese.

Brian will retain the title The Venerable as he is an Archdeacon Emeritus of the Diocese of Birmingham.

Clergy, Readers and representatives of the laity from our Anglican congregations in Stavanger, Bergen, Trondheim, Tromso, and Drammen came to join in the festive eucharist at which Archdeacon Brian was presented with symbols of his ministry by members of the congregation. 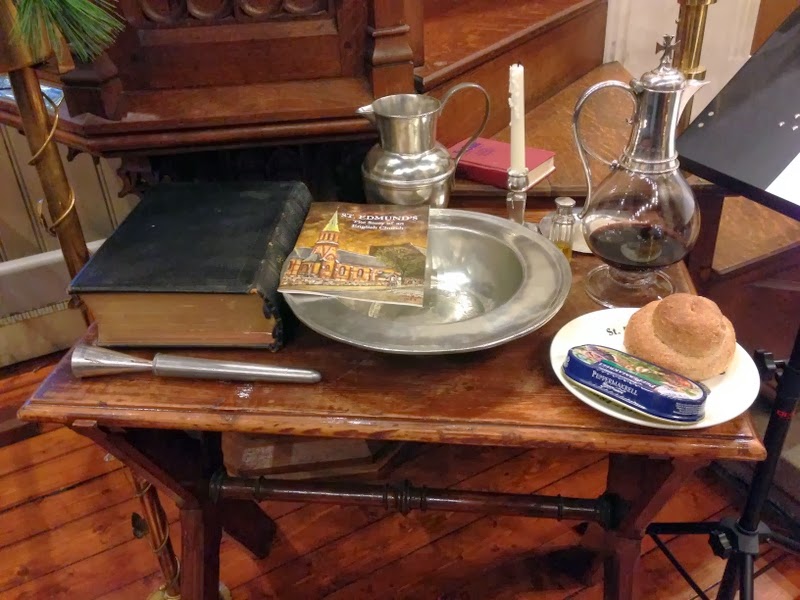 Clergy were also present from the Church of Norway, as well as from the German, Swedish, American Lutheran, Finnish and Methodist Churches in the city, as well as two other bishops: David Urquhart of Birmingham, and Ole Christian Kvarme of Oslo.