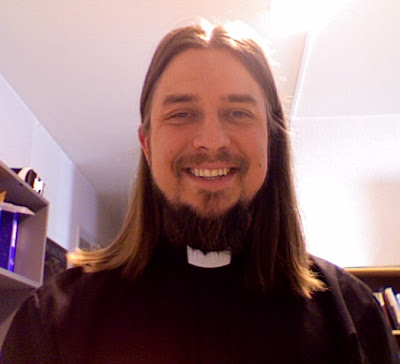 The Revd Dr Mika Pajunen has been appointed Principal Lecturer in Church Life at the Diaconia University of Applied Sciences, Pori, a city in western Finland. Fr Mika is an assistant priest in the Anglican Church in Finland as well as a priest of the Evangelical Lutheran Church of Finland. After his ordination he served a curacy at St Nicholas, Helsinki, under the Revd Rupert Moreton - a tangible sign of the relation of communion and interchangeability of ministers which exists between the Church of Finland and the Church of England, through the Porvoo Agreement.

Fr Mika's doctoral dissertation was entitled Towards a Real Reunion? Archbishop Aleksi Lehtonen's Efforts for Closer Relations with the Church of England, 1945-1951. Lehtonen was the Archbishop of Turku during a critical post-war period when the Churches of Finland and England were engaged in tentative overtures complicated by the backdrop of the Cold War. Mika explores the ecumenical, ecclesiological and political questions which arose during Lehtonen's archiepiscopate, a fascinating historical background to the relationship between our Churches which preceded the Porvoo Agreement.

We congratulate Fr Mika who takes up his new academic position in the Spring of 2011. 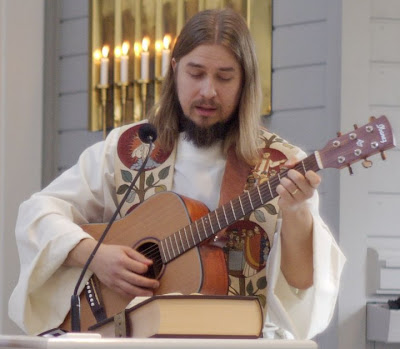